Israelis across the country raised their eyes to the heavens on Thursday starting at around 10:40 am till well into the early afternoon, depending on where in Israel they were located, for this year’s aerial Independence Day extravaganza.


Every Yom Ha’Atzma’ut (Independence Day) the Israeli Air Force sends up its best fighter pilots to perform a special air show and flyover for the entire country.

The show features a range of aircraft from the start of the state through the decades, including acrobatic planes and modern fighter jets. This year, aircraft from a number of allied nations also joined those of the Jewish State for the special performance.

The show lasts around 45 minutes and passes over nearly all Israeli towns and cities from north to south and parts in between. 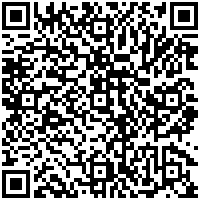