A rocket was just fired from #Gaza at #Israel.

The rocket was intercepted by the Iron Dome Aerial Defense System.


The rocket fire, aimed at Israeli communities situated in the Sha’ar HaNegev Regional Council district close to the Gaza border, was successfully neutralized by the Iron Dome interceptor missile.

Hundreds of Israeli families were sent racing for bomb shelters when the Red Alert incoming rocket siren blared in their communities throughout the region.

Just a few seconds later, Jewish residents throughout the district heard the impact as the Iron Dome fighters shot the rocket out of the sky above. 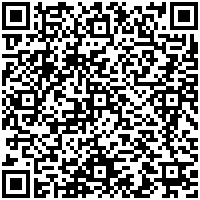