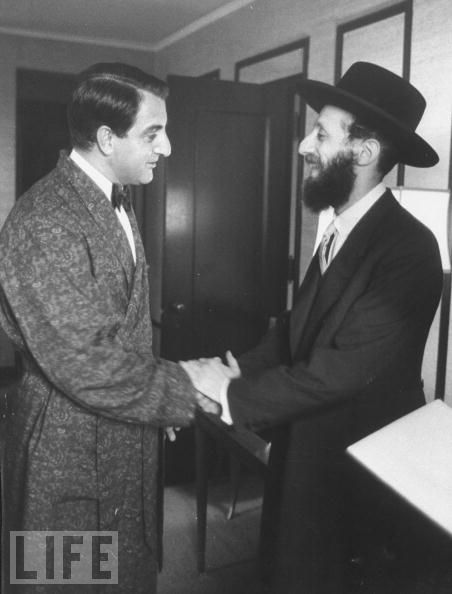 I don’t know how many people reading this are old enough to remember comedian Danny Thomas. But back in the 50s, he was a major TV star who had a successful comedy series on national television (CBS) called ‘Make Room for Daddy’ (Later changed to ‘The Danny Thomas Show’).


It was a family show that reflected the values of the day. I used to watch it when I was little. It was one of many shows like it that had famous comedians of the day doing situation comedies. Among them Jack Benny and George Burns. Danny Thomas was of that generation. Most comedians were Jewish. Danny Thomas was not, although I used to think he was until I found out that he was a Roman Catholic from my home town of Toledo and of Lebanese decent.

I used to wonder whether he secretly had issues with the Jewish people considering his Arab heritage. But I later found out that Lebanon had a huge population of Christians (perhaps even being the majority back then) and that they had good relations with Israel. That is why they stayed out of the 6 Day War in which other neighboring Arab nations that were Muslim participated in against Israel. (Oh how times have changed!) But I digress.

Well it turns out that Danny Thomas was more than just neutral about the Jewish people. He actually showed kindness and sensitivity to the plight of a Chasid. The Seforim Blog makes note of that in a recent post about  Rabbi Dr. Abraham J. Twerski. The following is an excerpt about him that a young R’ Twerski described in the Pittsburgh Quarterly.  It dealt with his struggles to pay medical school tuition:

By that time, I had several children, so my dad and some members of the congregation helped me to pay for school. I applied for a scholarship through a foundation, but it didn’t come through, so in my third year, I fell two trimesters behind on tuition. One day, I called my wife at lunch as always, and she asked, “What would you do if you had $4,000?” I said, “I’m too busy to talk about fantasies.” She said, “But you really do have $4,000!” I said, “From where?” She said, “From Danny Thomas.” “Who’s Danny Thomas?” She said, “The TV star.” Then she read me an article from The Chicago Sun. Local officials had told Mr. Thomas about a young rabbi who was struggling to get through medical school. Thomas asked, “How much does your rabbi need?” They said, “Four thousand dollars.” He said, “Tell your rabbi he’s got it.

This was the melting pot era in which Danny Thomas was clearly immersed. No one looked or dressed the way R’ Twerski did. That a devout Catholic like Thomas would pay the slightest bit of attention to someone who did not fit that mold was in and of itself remarkable back then. But that he paid his tuition without ever meeting him shows the measure of the man. He cared about his fellow human beings regardless of who or what they were. Which explains his founding and lifelong dedication to St. Jude Hospital. He prayed to St. Jude -considered by Catholics to be the patron saint of the hopeless and whom Thomas credited with his success in life. He showed public gratitude by founding St. Jude – a research hospital in his name.

I know this is not all that important on the scale of things important to the Jewish people. But I could not resist talking about a non Jewish childhood entertainment figure that was at least partially responsible for the remarkable and highly successful career path taken by R’ Twerski that resulted in the multiple times he made a Kiddush HaShem.

As long as we are talking about R’ Twerski and going to medical school, it is interesting to note that he considered doing that at a time when very few Orthodox Jews did or were even able to for a variety of reasons. He had established a personal relationship with the Stepler Gaon, R’ Yaakov Kanievsky.  (R’ Chaim Kanievsky’ s father). And he sought his advise and possible approval for choosing a career in medicine.

The Steipler was unenthusiastic about such a career and gave him several reasons to instead choose a career in the rabbinate. But ultimately he gave R’ Twerski his blessing to go ahead. The relationship continued resulting in several responsa by the Steipler that dealing with medical questions submitted to him in letters  from R’ Twerski.

As the title of the Seforim Blog indicates, R’ Twerski’s legacy was even greater than what is generally known about him. It is worth taking the time to read that post in its entirely. 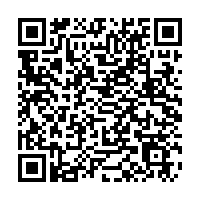