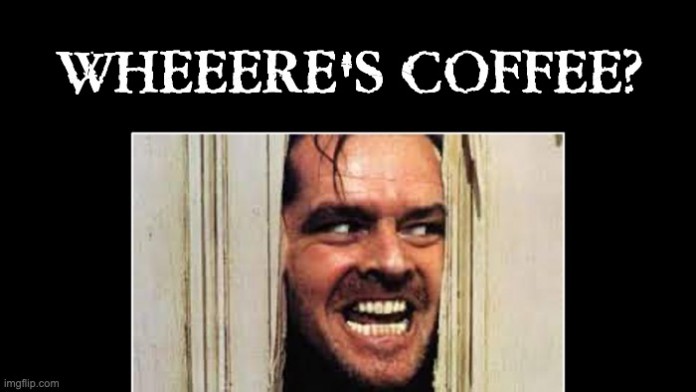 Many people complain that there is too much anger in this county. Hang in there because it’s about to get much worse because people who like their morning cup of java get incredibly cranky when they can’t have it. Soon coffee drinkers will be the adult version of babies who are missing their baby formula.

America is about to suffer yet another significant shortage as coffee reserves have hit a 20-year low.


According to The Hornet:

Stockpiles of high-end Arabica beans, a favourite of artisan coffee shops and chains such as Starbucks, totalled 1.078 million bags, or about 143 million pounds, according to data released Monday by the ICE Futures US exchange.”

Brazil is the world’s top coffee producer. By the 1820’s it was already producing thirty percent of the world’s coffee. Today, it produces a third of the world’s coffee with 40 to 60 million bags annually. However, its global demand for coffee has been put in jeopardy due to factors such as the ongoing COVID-19 pandemic and climate change.

Biden’s war on fossil fuels will raise the cost of shipping the coffee beans to the retail shops to be used. Rising energy prices will also increase the costs of running those retail locations.

The price increase from the diminishing supply combined with the higher prices due to Biden’s war on fossil fuel will force coffee drinkers to make a horrible choice, a morning cup of caffeine or feed their children (hey, they ate last week).

Brazil was unable to produce the amount expected to avoid the shortage. Too bad the Saudis don’t make coffee. That way, Biden could get down on his knees and beg for oil and coffee during the Zoom call.

Brazil’s government on Tuesday said that farmers in the world’s largest coffee producer will harvest 55.74 million bags in 2022, 16.8% more than in the previous year, but an amount that is smaller than most in the market expect.

Brazil’s coffee production is key to balance the global supply. A smaller-than-average crop could cause a deficit and sustain coffee prices around current 10-year highs.

Brazil’s missed goals will trigger a global shortage of arabica of around 1 million to 3 million bags. I assume they mean bags of coffee, not mean old bags like Nancy Pelosi.

The site added that coffee has already surged 21.6 percent to $3.65 a kilogram.

Get ready, coffee lovers. Your cuppa Joe is about to join the rest of Bidenflation with soaring prices. If anyone knows how to lower coffee prices, please do so ASAP. If you don’t, millions of children will starve. 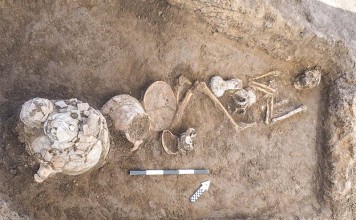