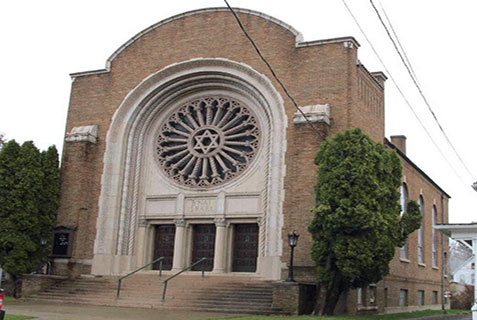 Three implications emerge from the preceding findings. First, many people who identify themselves as Orthodox do not necessarily conform to the religious expectations of traditional Orthodoxy. Second, there is a troubling dropout rate among our youth that must be understood and addressed. Finally, much needs to be done to enhance the impact of our outreach efforts.


In general, the findings are encouraging when Orthodoxy is compared with the other denominations. It is, of course, sad to see the degree to which non-Orthodox Jews are falling away from every semblance of Jewishness – from religious behavior to support for Jewish causes, even to the point of feeling little or no sense of connectedness to the state of Israel.

But the findings also allow us a glimpse into the Orthodox world itself, and some of what becomes apparent is new and disturbing. I refer to the fact that the researchers felt compelled to make a distinction between the two major groups comprising Orthodoxy and to label them “Modern Orthodox” and “Ultra-Orthodox.” It is not clear to me what criteria were used to distinguish between these two Orthodox subgroups. It appears that respondents to the phone calls were simply asked whether they identify themselves as Modern or Ultra.

The increasingly negative attitude toward Israel within the Ultra-Orthodox community, however that is defined, has been apparent for some time and is no news to anyone. But seeing this negative attitude reflected in percentages is jarring.

2. Much more surprising is the difference in fundamental religious beliefs between the two groups. It is a common assumption that Ultra-Orthodox Jews tend to be more stringent in their religious practices than Modern Orthodox Jews. But it is also often assumed that there is some parity between them with regard to basic beliefs, to hashkafot. Yet the survey shows that when the question “How important is religion in your life?” was asked, 89 percent of all Ultra-Orthodox Jews said it was very important while only 77 percent of the Modern Orthodox gave that response.

More dramatically, when questions about belief in God were asked, 96 percent of the Ultra-Orthodox reported they believed in God with absolute certainty, whereas only 77 percent of the Modern Orthodox were absolutely certain of His existence.

Several aspects of the survey troubled me from a different perspective entirely. It must be understood that the survey is based on a sample of fewer than 4,000 individuals yet generalizes its conclusions to an estimated Jewish population in the United States of roughly six million. Granted, such an approach to sampling is standard for surveys of this kind. But there seems to be a concept of sampling error here that is at least sufficient to justify a degree of skepticism about the validity of the research in drawing conclusions about the totality of the American Jewish population. It also bothers me that people were categorized as Ultra-Orthodox or Modern Orthodox or Reform based on self-identification. Because of this, self-identified Reform individuals – for example, a person actively involved in Jewish causes such as Federation or the Jewish National Fund who regularly attends services and classes in his or her Reform temple – will be lumped together with a Jew who might attend a Reform High Holiday service once in several years and is otherwise totally unaffiliated Jewishly. 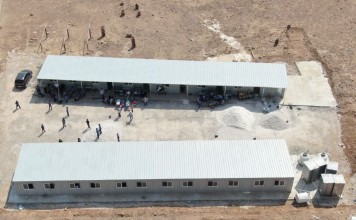 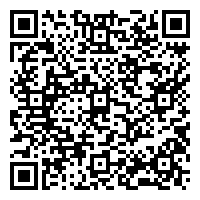