Super Bowl Sunday has arguably become as American as apple pie. Whether it’s for the commercials, the halftime show, the snacks or the game itself, more than 100 million viewers are expected to tune in for the matchup between the New England Patriots and Los Angeles Rams.

But do Israelis who live and work in the United States share their American counterparts’ enthusiasm about the big game?

A test case can be seen with the Jewish Agency for Israel’s shlichim, the corps of more than 2,000 young-adult Israeli emissaries, who serve in 150 countries with the goal of strengthening Jewish identity by bringing Israel to local communities, promoting Israel experiences and facilitating Jewish social activism. The different types of Jewish Agency emissaries include community shlichim, who work with Jewish Federations and other Jewish institutions; campus Israel Fellows, who serve for one to three years at colleges and universities with the goal of empowering student leadership and creating Israel-engaged campuses; and others. 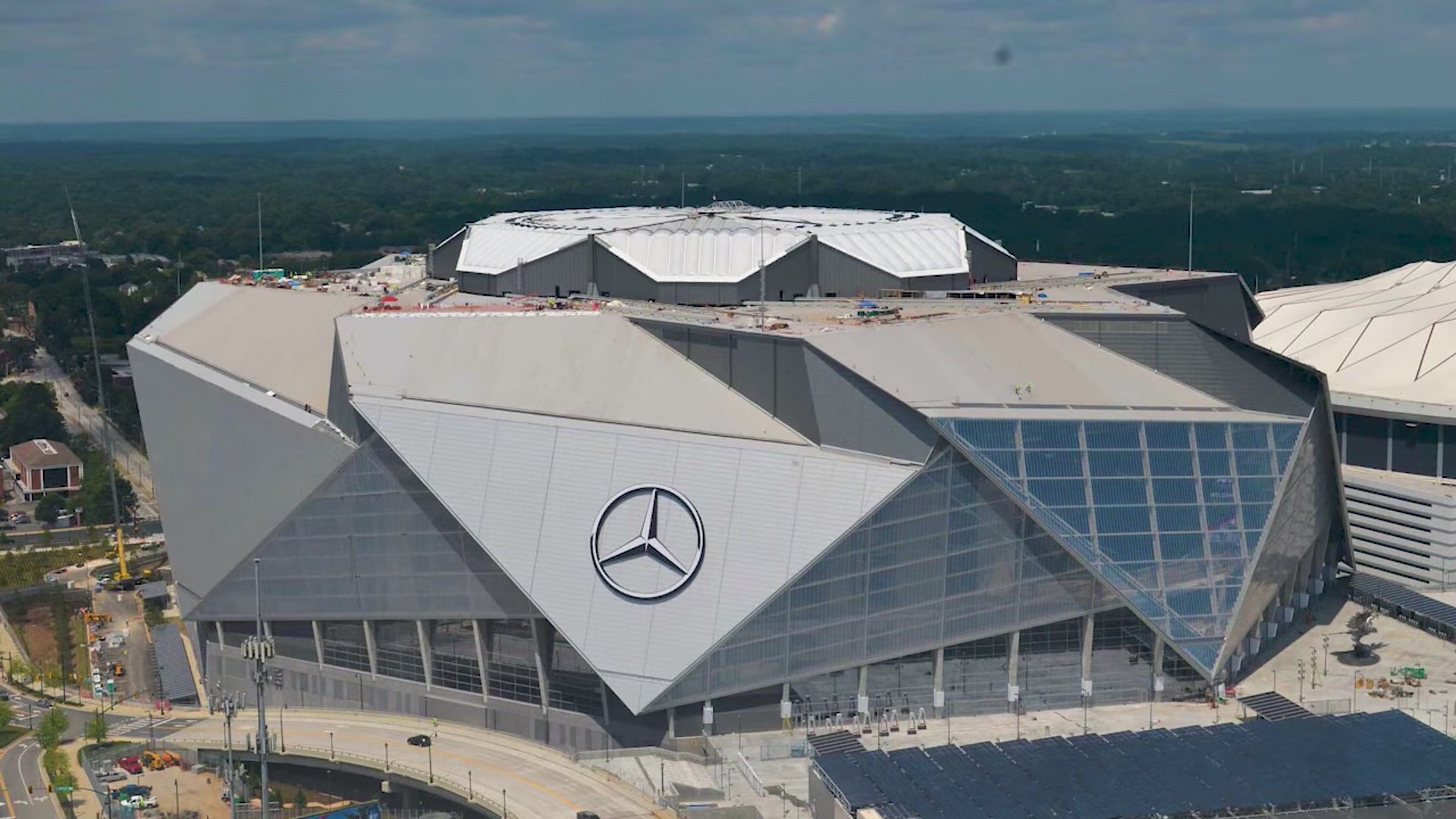 Mercedes Benz Stadium in Atlanta, Georgia, which is the site of Super Bowl LII between the New England Patriots and Los Angeles Rams. Credit: Wikimedia Commons.

Shlichim are well-accustomed to bringing a taste of Israel to Diaspora communities. But on Super Bowl Sunday, the tables are turned as they encounter a highly popular American tradition. This has been especially true for shlichim in Boston, with quarterback Tom Brady and coach Bill Belichick leading the Patriots to their ninth Super Bowl appearance in 18 years.

Orr Grosman, the Jewish Agency Israel Fellow at Boston University Hillel, explains that working as a shaliach “means being a person on a mission, and indeed, I aim to bring Israel to the BU community, but it cannot solely focus on that.” 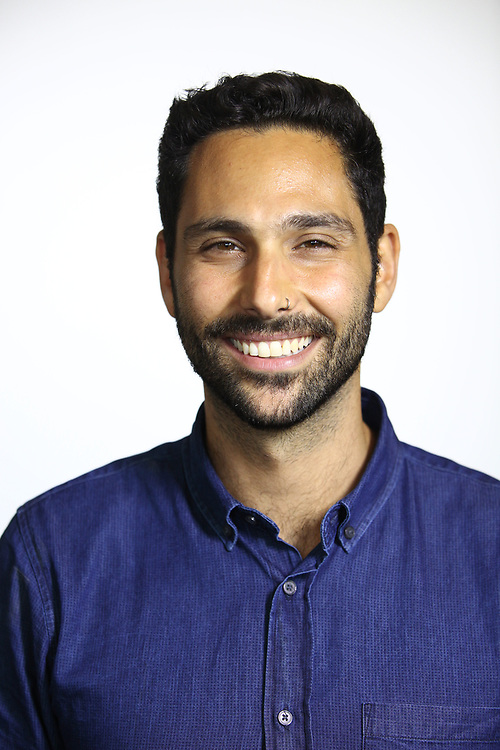 “The Super Bowl is a great way for me to get exposed to American culture, and to better understand the cultural and social context that the students who I’m working with are coming from,” says Grosman, who is experiencing his first Super Bowl in the United States this year.

For Shmuel Hugi, a Jewish Agency community shaliach who works as a teen programs coordinator for the Israeli-American Council’s (IAC) Boston region, as well as the local manager of the Israeli Scouts (Tzofim) in Boston, this year marks his second Super Bowl in America (the Patriots played the last time, too). 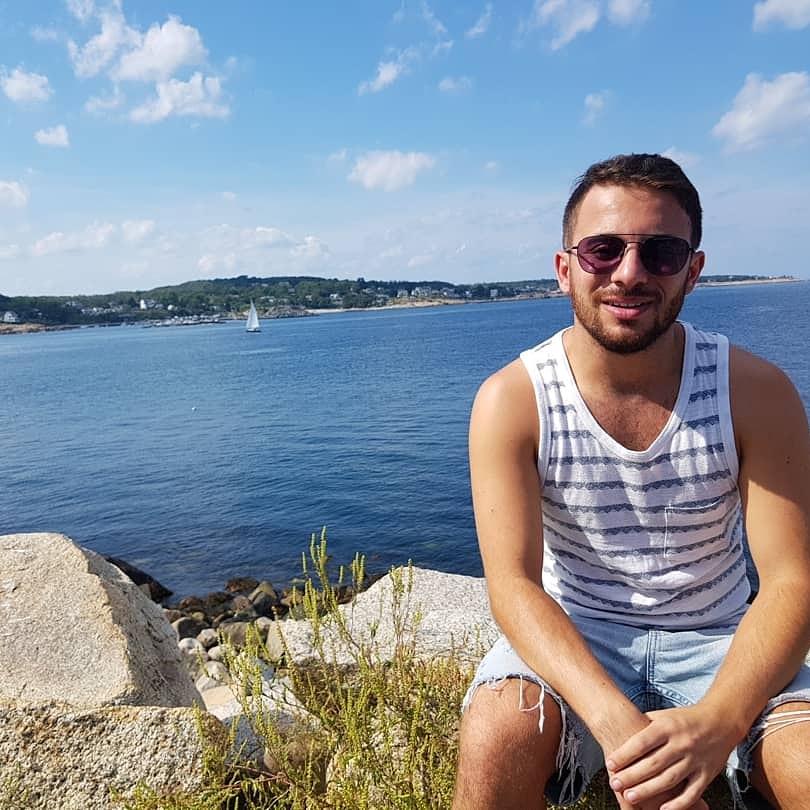 “As a shaliach, I always try to connect people to Israel. But shlichut [emissary work] is not about one side trying to export information to the other side. It’s all about being together,” says Hugi. “I am here, and even though my work is about Israel, it’s still occurring here. So, I need to respect and understand the things which are important to the people who I work with.”

Similarly, Ana Sazonov—the Israel Fellow to Hillel at Emory University in this year’s Super Bowl host city, Atlanta—says her work as an emissary is “not only about us bringing Israel here. It’s also learning about other cultures, and especially about the Jewish community here. As Israelis, we sometimes take Israel and Judaism for granted. Diaspora Jews need to work harder than us, to do things like going to synagogue in order to feel Jewish. They choose to come to Hillel on Friday nights and to support Israel even though they don’t really have to.”

The view from Israel

Grosman says that while he never made a habit of watching American football on TV in Israel, he made sure to watch the Super Bowl ads and halftime performances every year, as those aspects of the experience “extend well beyond the U.S. and become a much-anticipated spectacle.”

“In Israel, I had never watched any football game,” echoes Hugi. “I didn’t even know anything about players’ positions in football. The only thing that I was interested in was the Super Bowl halftime show. But today, I understand how big the whole event really is.”

Does Israel have an event that approaches the hype that surrounds the Super Bowl?

“The only event that I compare to the Super Bowl in Israel is the last Eurovision [singing competition] final because everyone watched it and was totally excited,” says Hugi. “But besides that, I can’t compare the Super Bowl madness to anything else in Israel. It’s a status symbol, much more than an important game.”

“I would love to see something similar to the Super Bowl in Israel—maybe when we qualify for [soccer’s] World Cup?” says Grosman.

Sazonov says, “This is my second year here, and I still don’t understand football.”

Her sentiment is humorously reflected in a video published by the Jewish Agency, “The Super Bowl Explained by Israelis,” in which shlichim who have returned home to Israel after completing their Diaspora assignments attempt to answer questions such as what the acronym NFL stands for, what happens in a football game, and how many points are awarded for a touchdown or a field goal. One of the shlichim in the clip compares a football to a pine cone.

For this year’s game, Hugi helped organize a communal watch party at the IAC’s center in the Boston area, while the high-schoolers he works with through the Israeli Scouts will watch the Super Bowl together in a local home.

Grosman is attending a gathering with friends, and says he “can’t wait to feel that Super Bowl spirit that I’ve heard so much about.” 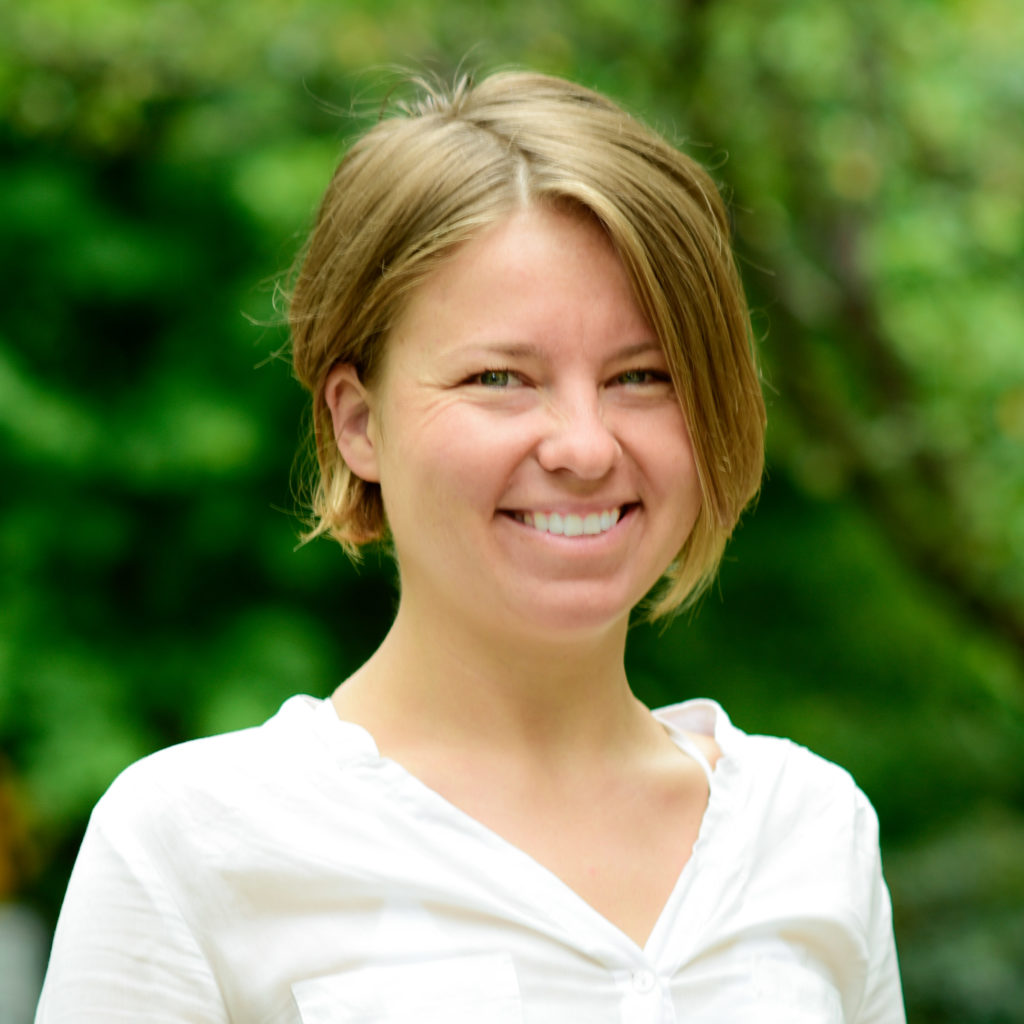 Sazonov was invited to several Super Bowl parties, and as of Friday she hadn’t decided which one to attend, as she’s trying to determine how much traffic she’ll need to endure to get there given how crowded Atlanta has been leading up to the game. But she does know that she’ll be watching the Super Bowl somewhere after skipping it last year, despite already being in the United States at the time.

“This is the most American thing to do,” says Sazonov. “I think that after spending more than a year in a different country, you become more like the people who live there—whether it’s culturally, or the slang, or understanding exactly what the students are talking about. I’ve definitely Americanized myself, in some ways.”

Patriots’ owner Robert Kraft is the recipient of this year’s Genesis Prize—known as the “Jewish Nobel”—in recognition of his and his late wife, Myra’s, longtime contributions to the State of Israel and the Jewish community. He will donate the $1 million in prize money to causes that combat anti-Semitic and anti-Israel sentiment, both of which Kraft has spoken out against for decades. Myra Kraft served as the board chair of Combined Jewish Philanthropies, Boston’s Jewish Federation.

The Kraft family has also worked to grow the popularity of American football in Israel through its sponsorship of the Kraft Family Israel Football League and Jerusalem’s Kraft Stadium. In 2015, the Patriots held a moment of silence before the start of a game in honor of Ezra Schwartz, a Massachusetts teen who was killed in a Palestinian terrorist attack.

“Robert Kraft’s name arises in almost any conversation that I take part in when it comes to Jewish organizations,” says Hugi. “He is like a local hero for us.”

Grosman adds, “I believe the support that the Kraft family and many other American-Jewish philanthropists give to the Israeli community is of great importance, and it has always warmed my heart to hear about different initiatives that help transform our community back in the Holy Land. Now, from a shaliach’s perspective, I see how American support for Israel functions as a bridge between the two communities, and I am happy to get to know this community in its country of origin and be part of a world that promotes giving and sharing life together.” 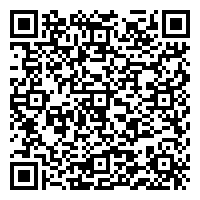