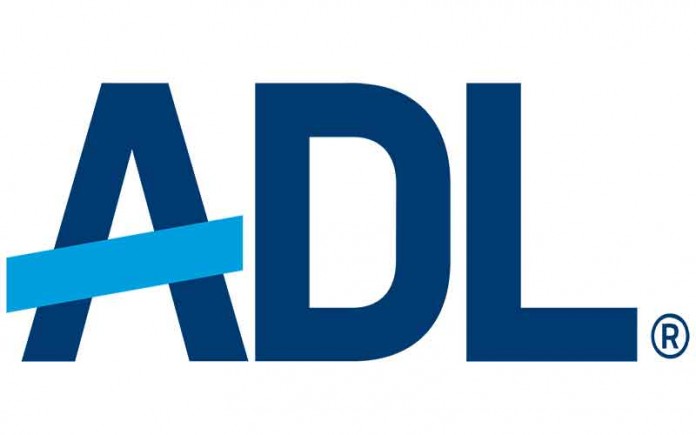 The Anti-Defamation League (ADL) of B’Nai B’rith once had an important role to play in defending American Jews. Between 1881-1914, more than three million Jews flocked to America from Eastern Europe, as wild pogroms and anti-Jewish laws ravaged Jewish life after Tsar Alexander II was assassinated. These immigrants spoke little English, knew little of the West, and did not know the ways of standing one’s ground in America. They had been preceded by a large but much smaller Jewish immigration, mostly from Germany, of 250,000 Jews to America in the mid-1800s.


And yet those same German Jews initially deterred the children of East European immigrants from practicing at Mount Sinai. There were real tensions between the landed and established German Jewish community and the newly arriving East Europeans, the “Ostjuden.” But when Jews came under anti-Semitic attack, that was a time to pull together.

In 1913 Atlanta, Georgia, anti-Semitism took a dramatic new turn. A century ago parts of Georgia were the domain of Tom Watson and the KKK. One Easter, a young girl was found strangled in the basement of a local Atlanta pencil factory that was owned by a Jew. Without evidence to justify the accusations, only suspicions and unsubstantiated claims, a public hate campaign spurred by Watson, amid other factors, led to the arrest of the factory’s manager, a transplanted New York Jew who had moved there to assume the job working for his father-in-law. Soon after arriving, he had become president of the Atlanta B’nai B’rith. That Jew, Leo Frank, was put on a show trial and was convicted amid mob violence outside the courtroom. He was sentenced to death. The governor, John Slaton, bravely commuted Frank’s sentence. For that bravery, Slaton’s political career was ruined, and he even had to flee Georgia for ten years amid death threats. Meanwhile, armed Jew-haters invaded the jail where Frank was being held, kidnaped him, and lynched him in August 1915 in Marietta, Georgia.

Thus emerged the Anti-Defamation League of B’nai B’rith. America’s Jews desperately needed a defense organization, and B’nai B’rith, the fraternal order, was their biggest group, so was best situated to act. They formed the ADL. ADL emerged initially to defend German Jews in America, and soon they defended all as they became synonymous with Jewish legal defense.

But this no longer is the case. As the years have marched ahead, the ADL increasingly has lost sight of its fundamental purpose. Expanding its mission to focus on opposing other forms of hate, the ADL evolved into more of a general all-purpose human-rights organization. That can be a good thing if implemented fairly. Unfortunately, the ADL’s demise as a Jewish organization was cemented in July 2015, ironically almost one hundred years to the day of the Leo Frank lynching, when they named Jonathan Greenblatt to be their new national director. Greenblatt, a hardened “progressive,” had just served as Special Assistant to the President in the Obama White House. He is an Obama acolyte through and through. From the day he arrived, Greenblatt converted the ADL into a markedly left-focused organization. Under Greenblatt, the ADL has focused almost exclusively on combating right-wing hate and also attacking conservative non-haters among Republicans, Fox News anchors, and the like – while giving virtually a free passes to the Left.

For example, in its hate for President Trump, the ADL presented data on anti-Semitism during the Trump presidency that defied reality. In one egregious case, they reported a 57 percent increase in anti-Semitic incidents during Trump’s first year when other data showed a decrease. Notably, in blaming Trump’s emergence, they included in their tally some 150 bomb threats made to Jewish institutions by a mentally disturbed Israeli teen who ultimately was convicted by a Tel Aviv court of phoning in thousands of such threats.

The demise of the ADL as a Jewish organization, and its conversion into a mouthpiece for Obama acolytes, has been mourned for the past five years. Seth Mandel has written about it in Commentary. Liel Leibovitz, another leading American Jewish commentator, wrote about it in the Wall Street Journal. Investigative journalist Daniel Greenfield exposed further details. Likewise Andrew Harrod in Jihad Watch. And Jonathan Tobin has written about ADL’s pronouncedly left bias and “overhyped statistics” in several articles in JNS.

In an era of White Supremacist hate and an extraordinary outbreak of rabidly anti-Jewish hate on the Left, especially on college campuses with the Nazi-like BDS movement to boycott only the one country in the world with a Jewish majority, and even among Democrats in Congress like Rashida Tlaib, Ilhan Omar, and others, it is regrettable that the Jewish community has lost a defense organization to the politics of unbridled progressivism. But that is the reality of the day.

And it is for that reason that American Jewish college students, who find themselves under the worst anti-Jewish siege on campuses within recall, cannot rely on ADL to serve as their honest broker in documenting campus anti-Semitism now.

The ADL has a blind spot. They see Jew-hatred stemming from the extreme right – as they should – but that is not the source of campus Jew-hate. Rather, the extraordinary plague of university anti-Semitism comes from the Left. Left-wing professors uses their classes and university web sites to attack Jews and Israel. Student governments at left-wing universities vote to boycott Israel. Jewish students on campus report being assaulted and fearful to identify with Israel. The hate on America’s campus comes from the Left, not at all from the Right. And the ADL is AWOL. 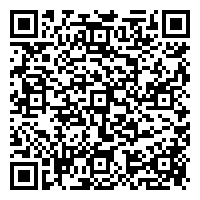