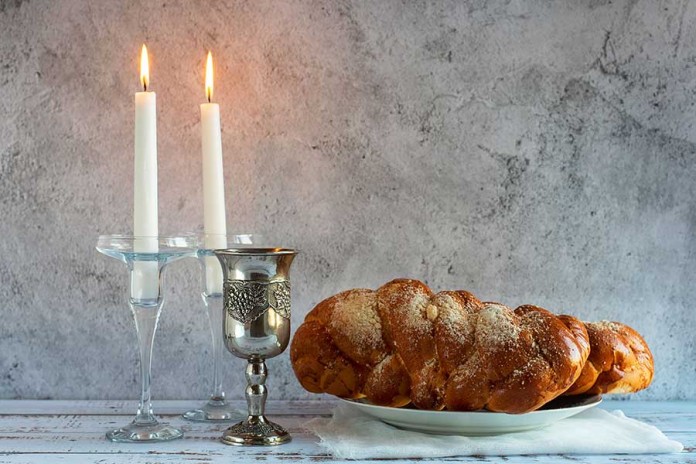 Once again, we turn our attention to the great treasure of Shabbos. We will continue to emphasize the need to preserve a spirit of contentment with an absence of pressure and rush during this special day and, in order to identify useful and readily attainable activities, I am continuing with these thoughts and listings of some more “dos” and “don’ts” that I hope you, my dear readership, will find of great practical benefit.

In the merit of continuously working on every aspect of Shabbos, may Hashem bless us with long life, good health, and everything wonderful.