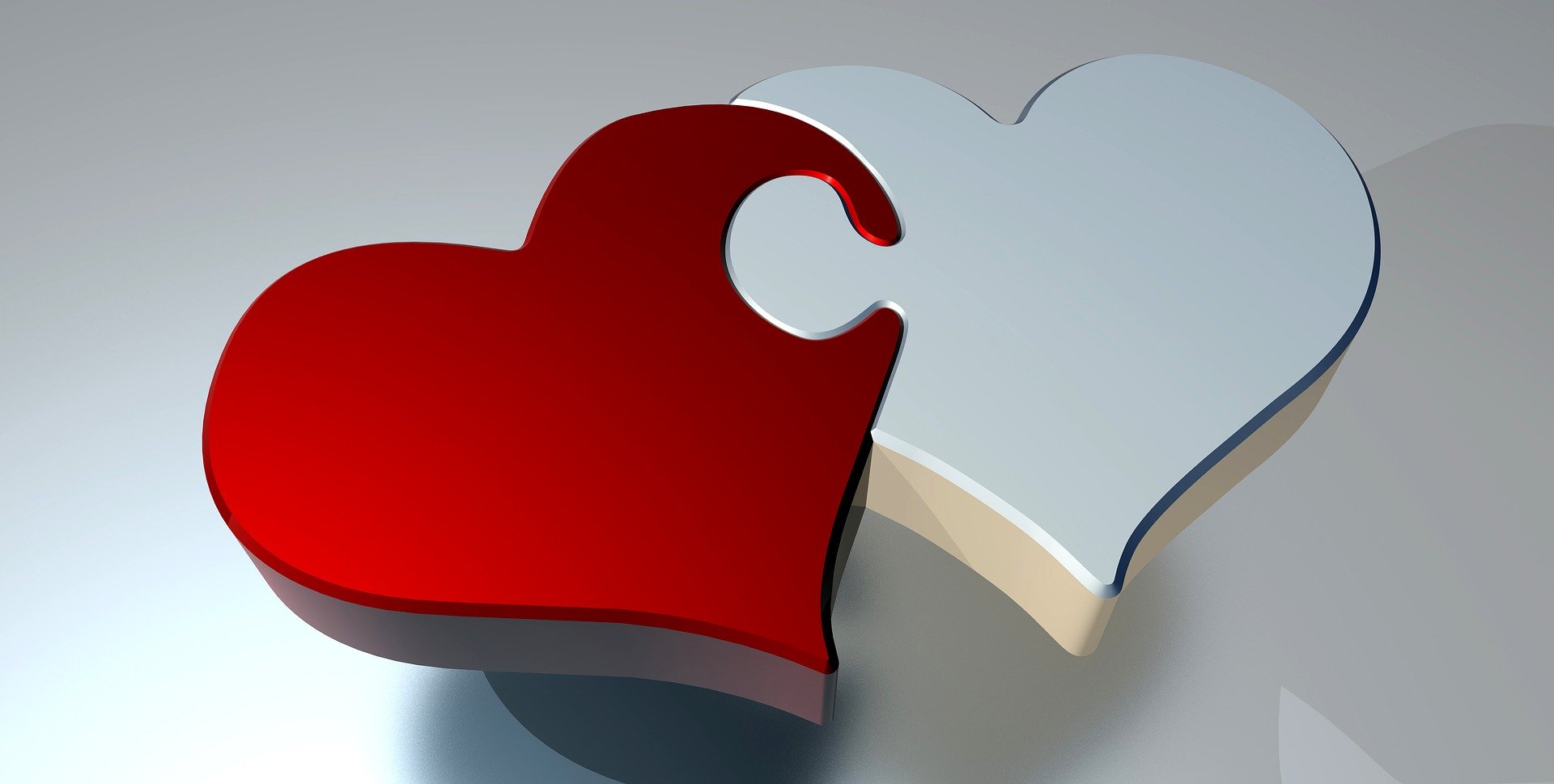 God gave Moses the Torah. Until a couple of centuries ago, it was widely believed. It was believed that the written part of the Torah, what is also known as the Five Books of Moses or the Pentateuch, was dictated by God to Moses, and the Torah scroll we have until this day is an unbroken, exact transmission of that very same dictation. That is still a fundamental Jewish belief as articulated by Maimonides among his fourteen principles of faith.
In parallel to the Written Torah, there was also an Oral Torah that was given to Moses and which has likewise been faithfully transmitted throughout all the generations. The Sages and Rabbis conveyed the Oral Torah, but they also expanded it, adding strictures, laws, and a variety of preventative innovations.
A popular question which comes up, is what right do these Sages and Rabbis have to apparently “add” to God’s law and why do we have any obligation to follow any of their added laws and strictures?
The Meshech Chochma tackles this question in his commentary on Deuteronomy 17:11. His answer is straightforward. We follow the Sages and Rabbis because God said that we should. It is one of His commandments. The verse states:
“You shall act in accordance with the instructions given you and the ruling handed down to you; you must not deviate from what they have told you either to the right or to the left.”
According to the Meshech Chochma (and many others), this is the verse, the command, the directive from God which empowers the Sages and Rabbis as His emissaries, as the transmitters and givers of the law. The Meshech Chochma explains that God’s concern is primarily that one should obey the Sages. In a certain respect, God is less concerned with the specific strictures or additions the Sages have instituted. God is much more preoccupied with whether a Jew is loyal to the Sages and their instruction. God interprets disobedience and disloyalty to the Sages as an infraction of His commandment and a treason of his rule.
In a sense, it is God who is loyal to His Sages and upholds and even establishes their decrees as His law. To violate a Rabbinic decree is essentially to violate a divine commandment. To keep and uphold Rabbinic strictures is to demonstrate loyalty to God, His laws and the entire framework He established.
May we be loyal, divine-law upholding citizens.
Shabbat Shalom
Dedication: To the memory of Prof. Ruth Gavison z”l, a brave, brilliant and honest fighter for civil liberties, among her many distinguished attributes
Advertisement 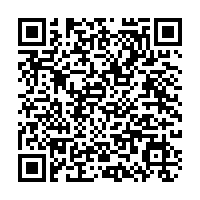