On today’s Israel Uncensored with Josh Hasten, Josh fumes at this past Saturday night’s rally in Tel Aviv, in which Israeli Arabs called for the destruction of the State and the murder of its citizens. Josh says that those who openly prove their treasonous intentions should have their citizenship revoked. Also on the show, the latest news from the Gaza “ceasefire,” which isn’t really a ceasefire as firebomb kites and balloons continue to fall in the south, while Josh says the concept of ‘ceasefire’ doesn’t exist in Hamas Jihadist society. 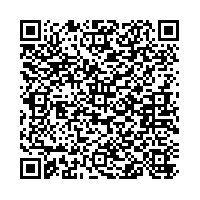