Yishai is joined by Rachamim Clement Soffer, who describes his personal experience of the destruction of the ancient Jewish community in Egypt.  Rachamim lived an idyllic life as a young teenager in Egypt until dark and difficult times descended on his world. He was evicted from Egypt at the age of 15 because he was helping the effort to rescue Jews from ghettos slated for annihilation. Years later, Rachamim (Clement) was able to use his political connections in the American government to save the Jewish cemetery in Egypt. Be sure to listen to this touching and inspiring segment (and the continuation in segment #4) 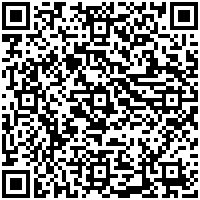