Three people treated for injuries resulting from Arab stone throwing on Sunday night have been released from the Hadassah Har Tzofim hospital.

Passengers on the Egged bus were injured when Arabs attacked the bus as it drove past the Rockefeller center, opposite the Old City of Jerusalem, on its way to the Kotel, according to United Hatzalah.


Front, back and and some side windows on the bus were broken and shattered.

A young man and woman were treated with head wounds, and a 60-year-old woman was treated for chest pains. They were taken to the hospital

The paramedics also calmed down the children and elderly on the bus, until the bus was able to continue on its way to the Kotel.

During the Islamic holiday of Ramadan, Muslims tend to increase their terror attacks against everyone else. 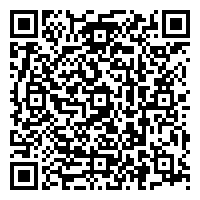