The Abu Dhabi National Oil Company (ADNOC) has announced the discovery of a new offshore natural gas reserve, the first from Abu Dhabi’s offshore exploration concessions, according to Gulf Business.

Abu Dhabi is the capital of the United Arab Emirates.

The discovery was made in the emirate’s Offshore Block 2 Exploration Concession, spanning a total 4,033 square kilometers northwest of Abu Dhabi.

Exploration rights for the block were awarded in 2019 to Eni and the PTT Exploration and Production Public Company.

A separate discovery of up to one billion barrels of oil equivalent in Onshore Block 4 Exploration Concession was announced last December. 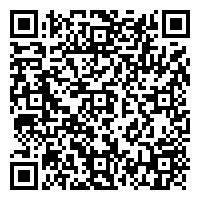