In addition, the IDF says at least 30 rockets have been fired at Israeli civilians from UNRWA compounds or places adjacent to them throughout the war.

On July 22, the UN agency found yet another cache of rockets stockpiled in one of its schools, which it said was “situated between two other UNRWA schools that currently each accommodate 1,500 internally displaced persons.”


This came just a week after some 20 Hamas rockets were discovered hidden in a different UNRWA school. Although the organization condemned the incident as a “flagrant violation” of international law, pledged an investigation, and later declared that the rockets had been removed, senior Israeli officials maintained that the rockets were simply returned to Hamas. 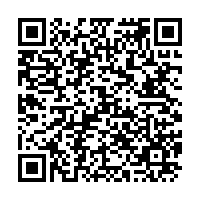