Riad Al-Assad, commander of the Free Syrian Army, proclaimed that almost 50% of Syrian territory is no longer under Bashar al-Assad’s control, according to YNet News.

He cautioned that the Free Syrian Army would not attempt to wrest control of the remaining areas due to fears that Assad may employ overwhelming force. 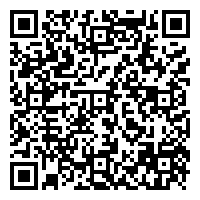