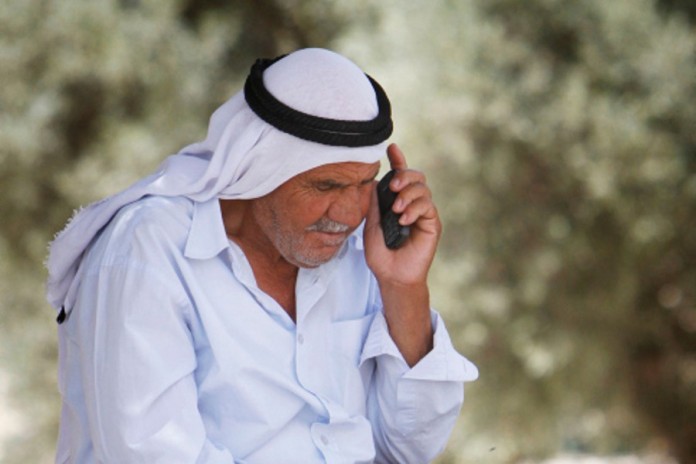 Palestinian Authority cellular companies recently informed their subscribers that they would be charged one shekel monthly which would be directed to support “Palestinians” living in eastern Jerusalem. The unexpected notification sent said this was “in accord with the President’s decision.”

About 500,000 people subscribe to PA cellular companies, the largest being Jawwal, Ooredoo and Wataniya. The money is intended to finance a series of development projects in eastern Jerusalem. The Palestinian Authority expects to raise 60 million shekels (almost $18 million) annually.

But many outraged PA Arabs are threatening to join the Israeli cellular companies in protest. “If you deduct a single penny from my account without permission, I will disconnect the line,” threatened one PA resident in a post on the networks.

Other PA Arabs demanded that Abbas reveal what happened to millions of dollars in donations that were intended to finance a hospital for cancer patients but was never established. An undeveloped plot of land in Surda, north of Ramallah — where the Khaled Hassan Cancer Center was supposed to be built — remains a symbol of Palestinian Authority corruption.

One Arab Jerusalem resident wrote on the networks, “I’m from east Jerusalem, a Jerusalemite. Why are they deducting a shekel from my account?”

Denouncing the tax, Ziad Alshamli, a prominent social activist in eastern Jerusalem told the media, “The residents of the city are fed up with the Authority due to failures in all areas of activity in Jerusalem…”

Mahmoud Abbas has little support in Palestinian Authority opinion polls. According to a survey released by Palestinian Center for Policy and Survey Research in December, 75% of PA Arabs said Abbas should resign.

PA Arabs have not held national elections since 2005 and Abbas is now in the 18th year of what was supposed to be a four-year term. Since then, Abbas has cancelled several attempted elections amid disagreements between Fatah and Hamas. 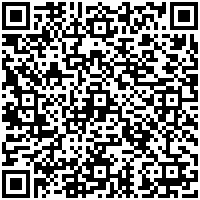