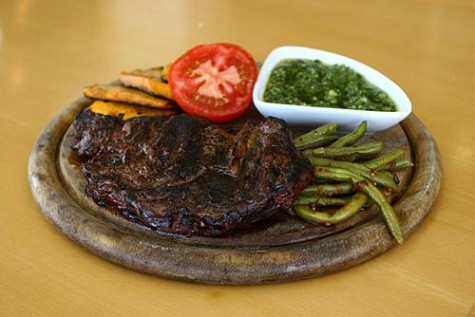 Former UK Conservative Agriculture Minister George Eustice has spoken out against shechita and wants a free parliamentary vote on the matter.

He said he wouldn’t ban shechita entirely but wants to see “major improvements,” including the stunning of slaughtered animals or the labeling of un-stunned meat.

In a parliamentary debate, Junior Environment Minister David Rutley assured Muslims and Jews that the government respected their freedom to practice their religion.

A Shechita UK spokesman said, “Shechita is supported by an ample body of scientific evidence. It’s disappointing that Mr. Eustace only presented one side of the argument.”

The anti-Semitism problem within the Labour Party just grows and grows.

Sam Matthews, the former head of disputes in Labour, is said to have been warned by Labour lawyers that he could face legal action for breaking his non-disclosure agreement by appearing on the program despite the fact that the Labour Party has vowed to protect whistle-blowers.

Labour has accused BBC of “bias and political interference.”

Meanwhile, former Labour Prime Minister Gordon Brown, speaking at London’s Hampstead Synagogue on Sunday, called for the automatic expulsion of any Labour member found to be anti-Semitic. His call was echoed by Shadow Business Secretary Rebecca Long-Bailey, who may be Corbyn’s successor.

Long-Bailey last week suffered vicious social media abuse after it was revealed that she had had a constructive meeting with the Jewish Labour Movement.

Veteran Jewish Labour MP Dame Louise Ellman has vowed to stand again in a coming general election despite a local backlash against her because of her constant pro-Israel stance.

The 73-year-old Liverpool Riverside MP, who has held the safe Labour seat since 1997, confirmed that she would contest her seat if need be.

But she told The Jewish Press, “There is great hostility towards me from many members in the Labour Party, so we will see what happens.”

Ellman, who has always spoken out fearlessly in Parliament on Israel and the Middle East, told The Jewish Press in February that she was likely to face deselection from her constituency party, which contains many members of the pro-Corbynite Momentum group.

Labour MP Ellie Reeves was threatened last week with deselection because she recently opposed the re-admission into the party of Chris Williamson, who is accused of being anti-Semitic.

Ofsted has rated 22 London schools “inadequate” this year. Nine of them are Jewish.

Wiznitz Cheder School was marked down for poor management and leadership. Beis Medrash Elyon was criticized for lack of respect towards different sexual orientations. The school would not even allow inspectors to discuss the matter with pupils.

Tristan Morgan was spotted on CCCTV pouring petrol on the historic shul, the third oldest in the UK. Morgan has been hospitalized indefinitely under the Mental Health Act. He also pleaded guilty to encouraging terrorism.

Sue Hemming of the Crown Prosecution Service said, “Tristan Morgan’s violence was partly driven by the hatred of Jewish people which was clear from the library of extremist literature he had.”

An Orthodox man was threatened with beheading by a knife-wielding man in London’s Whitechapel last week.

The victim was on his way to work in the morning when he was chased down the street by a man with a knife making anti-Semitic remarks.

Barnet Councillor Nizza Fluss, who witnessed the scene, said, “A man started running behind him saying `I’m going to kill you. I’m going to chop your head off.”

Fluss said she was so upset at the sight that she could not function. She said about the near victim, “He’s such a nice, lovely person and is a very religious man.”

The attacker was arrested for committing a racially-aggravated public order offence. 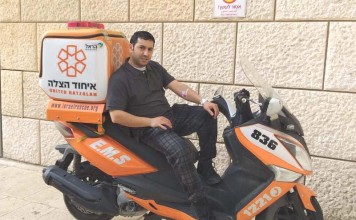 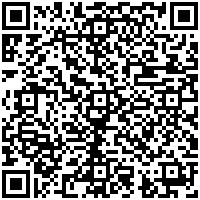