Two were killed in an accident between two vehicles on Route 5 from the Samaria Crossing Checkpoint towards the Samaria Gate Interchange near Kfar Qasim.

According to Police, a preliminary investigation shows that one of the vehicles was stolen a short time before, and the thief drove wildly on Highway 5, even though no one was chasing him. The car thief hit a vehicle in the Oranit interchange area. Immediately after that, the car thief turned around and started driving west on the eastbound lanes. During that trip, the car thief hit an oncoming car and as a result, both drivers were killed.


Israel Police traffic examiners arrived on the scene and collected findings as part of the investigation into the circumstances of the accident.

United Hatzalah volunteer EMT Avraham Nissi who was one of the first responders at the scene reported from the field that “the accident occurred between two private cars. Both drivers were killed due to the severity of the crash. One of the vehicles caught fire as a result of the crash. Firefighters worked at the scene to put out the blaze. Unfortunately, there was not much that we could do for the drivers and they were pronounced dead at the scene.”

MDA paramedic Dor Tzabari reported: “This was a very serious car accident. The vehicles were going in opposite directions on the same lanes when they hit and one of them caught fire, trapping the drivers. We performed medical examinations, but they suffered from multiple systemic injuries and had no signs of life, so, we were obliged to pronounce them dead at the scene.” 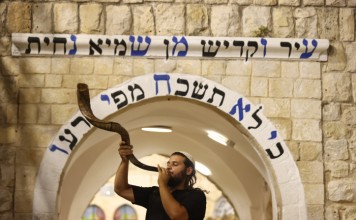 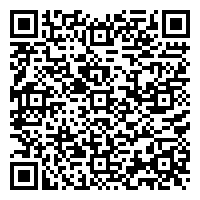