A ceasefire worked out by Egyptian negotiators between Israel and terrorist leaders in the enclave began at 04:30 am local time on Monday morning — conveniently in time for the start of the first day of the Islamic holy month of Ramadan.

Israeli sources confirmed the report initially announced by Arab sources, and the announcement was made by Home Front Command the all schools in southern Israel would be able to open as usual, and all traffic restrictions were being lifted.

There were no rocket attacks after 02:45 am, and by 05:50 am, the situation in southern Israel was still free of rocket fire.

Most residents had remained on high alert in their bomb shelters, their nerves stretched to the snapping point and few people able to sleep despite the “quiet.”

In previous years, a number of observant Muslims in Gaza were granted permission to visit the Al Aqsa Mosque on the Temple Mount in the Old City of Jerusalem, and visit their friends and relatives elsewhere in the Palestinian Authority, in honor of the Ramadan holiday.

At this point, it’s impossible to know what awaits anyone, even tomorrow. 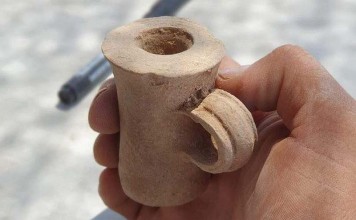 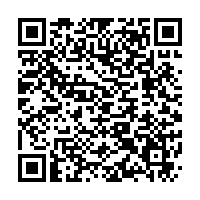