IDF forces operated on Monday morning to demolish the home of two terrorists who killed three Israelis at the end of Israel’s 74th Independence Day celebrations in the city of Elad.

The IDF stated that its forces destroyed the two homes of the terrorists in the village of Rumana in Samaria. The terrorists, Assad Yussef Al-Rafa’i, 19, and Tzabhi Imad Abu Shakir, 20, carried out an attack on May 5 in the city of Elad and Yonatan Havakuk, a father of five Boaz Gol, a father of five, and Oren Ben Yiftach, a father of six, and wounded several others. The terrorists were captured a few days after the attack at the end of an extensive manhunt.


The demolitions were carried out after the petitions of the terrorists’ families to the High Court were rejected.

During the operation, Arab rioters attacked the forces, burned tires, and threw rocks. The forces responded with measures to disperse the demonstrations.

The demolitions were carried out following a significant delay ordered by then Prime Minister Naftali Bennett who stopped all home demolitions of terrorists to appease President Joe Biden who visited the country in mid-July.

In related news, the IDF and other Israeli security forces conducted counterterrorism activities on Sunday night in a number of locations in Judea and Samaria, including in the villages of Beit Kahil, Jebel Mawalah, Marda, and Kfar Kalil.

The forces arrested two wanted men in the city of Halhol. During the operation, the troops shot at suspects who launched fireworks at them.

In the village of Dura near Hebron, the forces located and confiscated weapons. During the activity, a violent disorder developed that included throwing stones, throwing Molotov cocktails, and shooting fireworks at the forces. 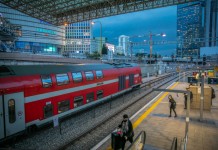 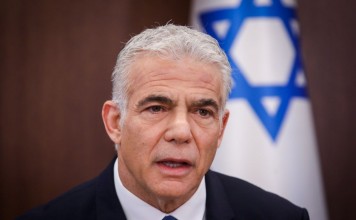 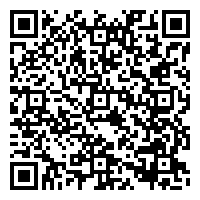