2017 marked a historic year for Indo-Israel relations, marked by Prime Minister Narendra Modi’s visit to Israel (India’s first Prime Minister to visit Israel) and ever-growing bilateral cooperation between Israel and India in a number of fields. 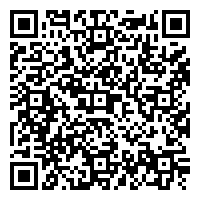