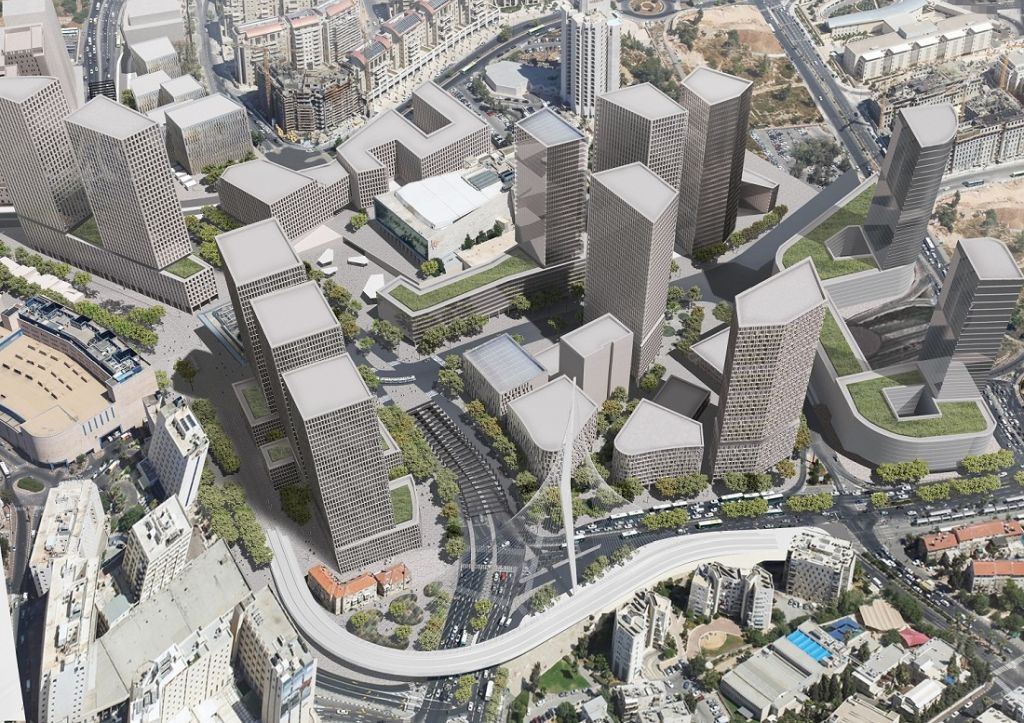 An ambitious plan for the new entrance to Jerusalem is underway, which will forever change the main entrance to the capital city of Israel.

The new complex, expected to be completed by 2022, spans over 300,000 square meters (328,084 square yards) and is expected to cost about NIS 1.5 billion ($435 million). The project will feature 24 towers, spanning between 24 and 40 flights tall. The towers will include approximately 1.5 million square meters of space that will be used for office space, hotels, housing units, and commerce.

The project will incorporate an underground transportation hub, that will include parking for 1,300 cars and a central hub for three light rail lines, one of which is currently operational. The hun will also be connected to the underground Navon train station that services the Jerusalem – Tel-Aviv express train.

The massive amount of office space planned in the new project aims to develop the business sector in Jerusalem, a crucial stream of revenue for the city’s Municipality.

Tel-Aviv has had an upper hand in the realm of business and economic development for decades, but the new complex hopes to bring Jerusalem to the next level and facilitate a nurturing ecosystem for sustained growth and entrepreneurship.

The idea to incorporate industry, commerce, leisure, housing, and hotels all into one grand plan, is inspired by a global trend towards mixed-use of property. It is considered to be mutually beneficial for the different kinds of development to be near each other.

The Israel Land Administration and Jerusalem Municipality have recently started to market the space in the complex that is planned to be completed first. The first stage will be roughly one acre in size and will include hotels, commerce, and industry.

The current construction at the site is focused on infrastructure for the surrounding area, minimizing the ramifications of the mega-project for its neighbors, and removing archaeological findings.

Archaeological discoveries are often made during foundation digging in the ancient city of Jerusalem and around Israel, and preserving the findings has been a crucial part of the building process for many years. 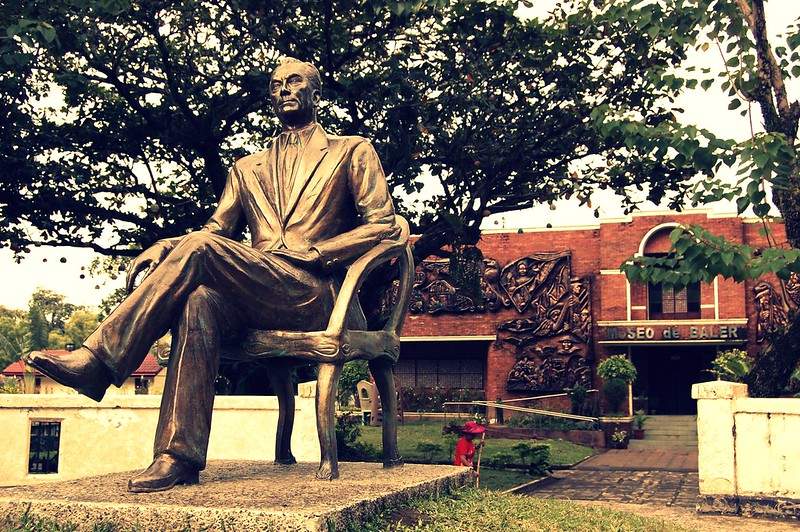