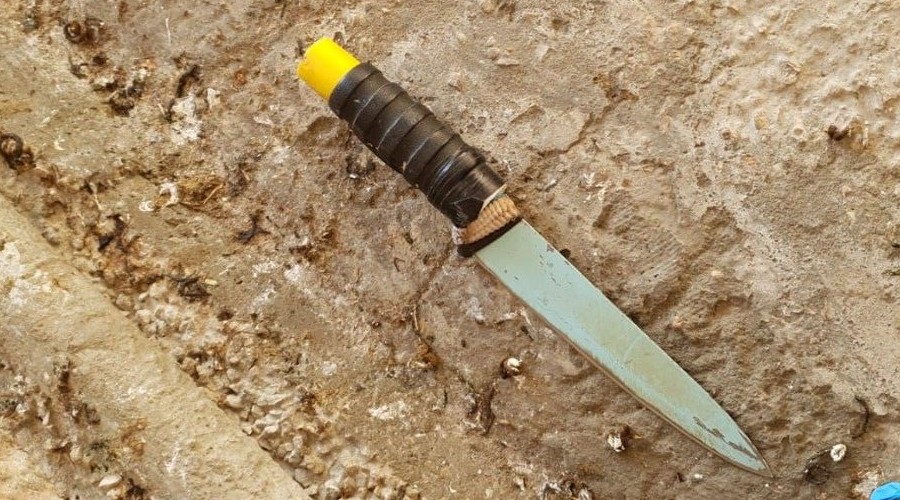 A female terrorist on Wednesday morning attempted to stab Border Policemen securing the Cave of the Patriarchs in Hebron. The forces shot and neutralized her.

A Border Police spokesperson stated that she was shot after she drew a knife and attacked the troops.

A medical team treating her said she was in critical condition.

The Cave of the Patriarchs has been the site of multiple terror attacks.

In related news, IDF forces carrying out counterterrorism operations throughout Judea and Samaria on Tuesday night arrested 19 Arabs suspected of involvement in terrorism. 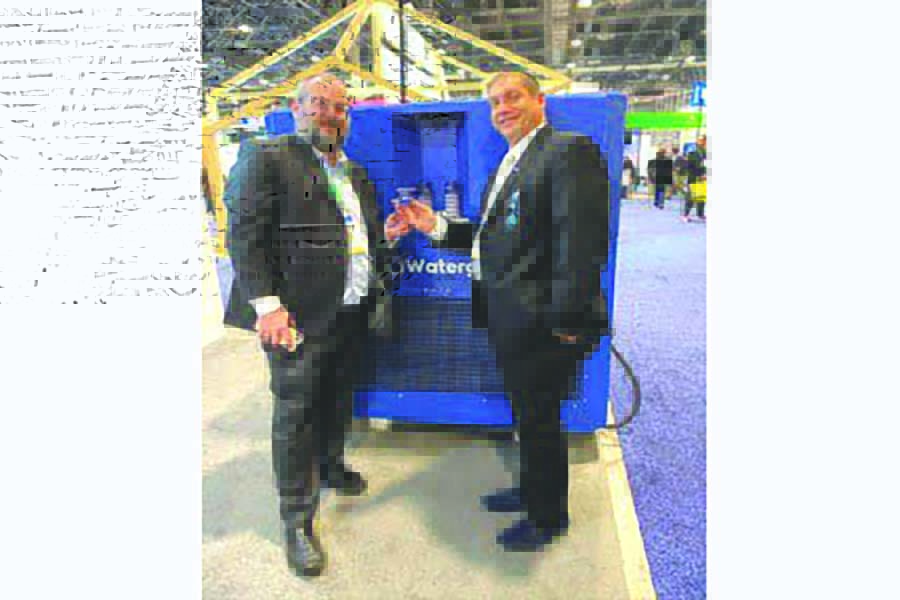 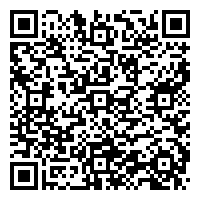