Taysir Jabari was named Islamic Jihad’s head of the northern command in the Gaza Strip and is replacing Bahaa Abu al-Ata, who was eliminated by Israel last week.

Jabari, born in 1972, is a member of the Jabari clan of the Shaja’iyah neighborhood. Ahmed Jabari, who was considered Hamas’ chief of staff and who was assassinated by Israel in 2012, was also a member of the clan.

Taysir Jabari was Abu al-Ata’s neighbor and his deputy at the northern Gaza headquarters. Jabari is a member of the Islamic Jihad’s Supreme Military Council, is responsible for launching rockets at Israel and is an instructor on firing rockets.

He has previously served as an Islamic Jihad operations officer in the Gaza Strip and was the target of two IDF assassination attempts in the three year period from 2012 to 2014.

In 2012, Jabari was with several Islamic Jihad senior officials, including Abu al-Ata, Khalil Bitani who oversaw internal security, and Ramez Harb oversaw public relations, in a secret apartment which was disguised as a communications company’s office.

The Shin Bet (Israel’s Security Agency) located the four and the building was attacked by a missile launched from a fighter jet. Jabari, Abu al-Ata and Betani survived the strike while Harb was killed. 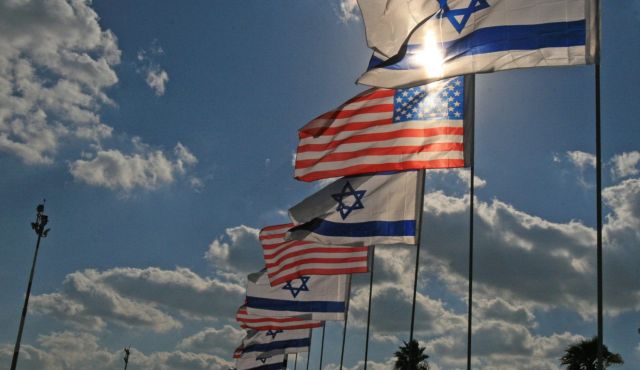