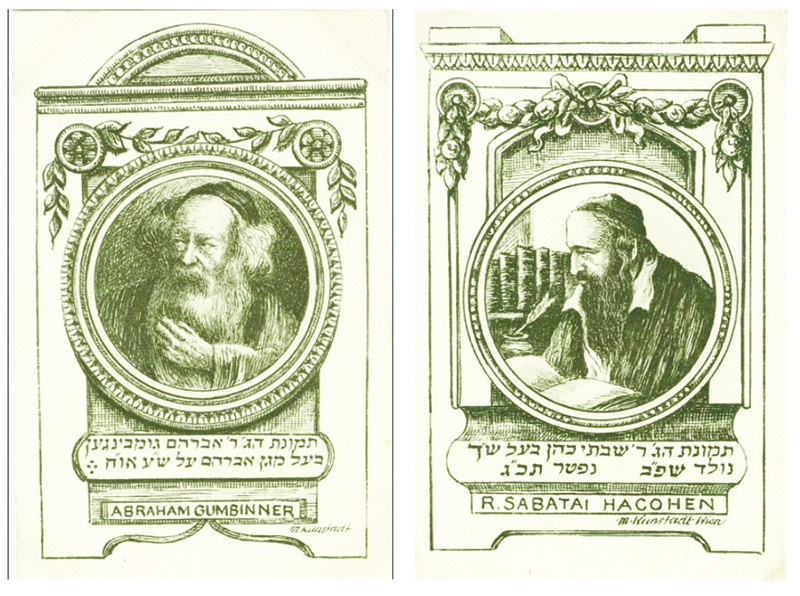 Portraits of great rabbis are very important in Judaism. The Midrash relates that Yosef HaTzaddik was saved from sin by seeing an image of his father, and the Talmud quotes Rebbe as saying that he was sharper in learning than his peers because he merited to see Rabbi Meir (Eruvin 13). Thus, it is not surprising that nearly every Jewish home today is adorned with portraits of great rabbis.

However, portraits (and later photographs) have not always been popular in some Jewish circles. In the early days of the chassidic movement, as well as in Kabbalistic circles, sitting for a portrait was often frowned upon and sometimes even forbidden. Additionally, Jews in Arab lands seldom had portraits since Muslim culture prohibits them.

In light of these facts, it is fascinating to explore the origins of the portraits that have made it down to us. Below is a look at some of the more familiar ones. 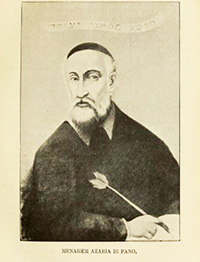 The Rema MiPano was an Italian rabbi, kabbalist, and author of many sefarim. The one portrait that exists of him was popularized in an article by David Kaufmann in Revue des études juives 1899.

The portrait he printed is said to have come from Mantua, Italy and shows the Rema MiPano with a clean-cut beard, which led to much discussion. R. Shabbtai Baer in Be’er Esek, published in Venice in 1674, writes that every Friday, the Rema MiPano would trim or shave his beard as was common in Italy at the time.

R. Baer inferred from this custom that kabbalist teachings allow for the shaving of beards, a conclusion that was challenged shortly thereafter by, among other, R. Yosef Ergas in Divre Yosef (siman 25) published in 1742.

R. Menasseh Ben Israel was a rabbi, kabbalist, writer, diplomat, printer, and publisher in Amsterdam who is credited with playing a central role in gaining permission for the Jews to return to England 350 years after their expulsion in 1290 by King Edward I.

His portrait was made by noted artist Salom Italia in 1642, and subsequently appeared as a frontispiece to printed works authored by R. Menasseh Ben Israel, including Nishmat Hayim (1652 printing).

In the early 1900s, the Viennese artist Meir Kunstadt worked for the publishing house of Shlesinger-Sinai, which eventually made its way to Tel Aviv. Kunstadt is credited with popularizing many of the rabbinic portraits we have today by creating illustrations for postcards, books and sukkah posters.

Although they were intended as artist’s renditions – not authentic portraits – the origins of these portraits over time were forgotten by some who now mistake them for the likeness of the rabbis portrayed.

Some of Kunstadt’s most popular drawings are part of a series of postcards he produced of famous rabbis, including the Magen Avraham and theShach, which today can be found in numerous variations. 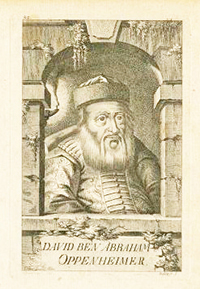 A print published in the late 1700s popularized the portrait of the chief rabbi of Prague, R. David Oppenheim. The portrait is an engraving by the Bohemian engraver Johann Balzer, who based it on an original by Johann Kleinhard (1738-1799), a premier artist in Prague. The portrait depicts Oppenheim looking through a stone window, with a torch over his shoulder. 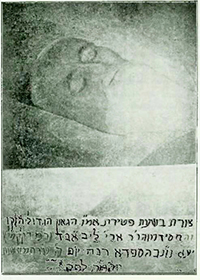 There is one known portrait of the Sha’agat Aryeh, portraying him laying down with his eyes closed. It is uncertain if the portrait was made shortly before or after his death. The portrait appears in Nathan Netter’s Vingt Siècles d’Histoire d’une Communauté juive, published in 1938, where the author explains how the image was obtained:

Rabbi Yoel Leib Herzog, the father of Israeli Chief Rabbi Isaac Herzog, served as rabbi in Paris, where he met Louis Bloch, who was a sixth-generation descendant of the Sha’agat Aryeh. Rabbi Herzog asked him if the family had any portrait of him, and, to his surprise, was informed by Bloch that his sister owned an oil painting of the Sha’agat Aryeh executed while he lay on his deathbed!

Rabbi Raphael ben Jekuthiel Susskind Cohen was chief rabbi of the Jewish Communities of Altona-Hamburg-Wandsbek from 1775, known for his Torat Yekutiel and fight against the early Haskalah.

During his lifetime, in 1789, a German newspaper, Chronik von Berlin, published his portrait. In a book titled Ivah Lemoshav, first published in 1903, a very different portrait of his appears, alongside a biography of his. 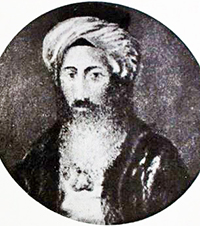 The familiar portraits of the Chida we have today appear to be based on one singular painting of him, drawn by an Italian artist in the late 18th century. The painting, a miniature, which is in full color, was brought to Israel in 1960, alongside the body of the Chida, when it was brought for reburial in Har Hamenuchot in Jerusalem in accordance with his wish.

The portrait was originally popularized in black and white; knowledge of the original’s existence only became public in the 20th century 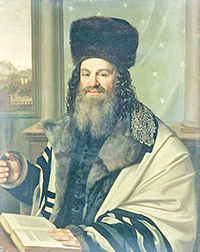 Rabbi Shlomo Yehuda Leib Rapoport, often referred to by his acronym Shir, was the son-in-law of Aryeh Leib HaCohen Heller, author of Ketzot Hachoshen and Avne Milu’im. Shir served as chief rabbi of Prague from 1840 and his portrait is the work of Anotnín Machek (1775-1844), the leading Czech portrait painter of the first half of the 19th century. The portrait is now owned by the Jewish museum in Prague. 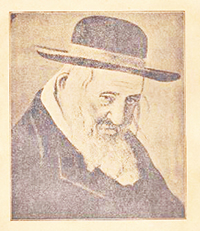 Rabbi Yeshaya Steiner was the founder of the Kerestirer chassidic dynasty and served as rabbi of the town of Kerestir. Reb Yeshayahle gained fame in his lifetime as a miracle worker and was an exceedingly generous man who went into debt to support the needy.

In the years since his passing, Reb Yeshayahle’s portrait has come to be attributed with the ability to ward off mice, and is commonly affixed to a wall in an infested area.

There are conflicting stories on the origin of this belief. The more accepted version is the following: One of his disciples, Shloime Engel, had a mice infestation in his food warehouse. He spoke with R. Yeshayahle who noted that the Talmud states that mice afflict those who do not tithe properly.

After confirming that his student was, in fact, properly tithing, he formed a beit din and decreed that the mice had no case against Shloime Engel and committed his ruling to writing. The written ruling was affixed to the walls of his warehouse, putting an end to the infestation. 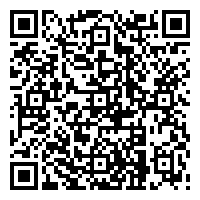