You had me convinced to support your presidential bid because you stand for fairness and I love how prepared you are. But there is nothing fair about your position to withhold aid from Israel to deter it from building settlements on disputed land. You can’t penalize Israel and sit on your hands while the Palestinian government uses U.S. financial aid to reward its people for killing Israelis.

If the U.S. believes it has the right to determine Israel’s borders, a fairly arrogant position wouldn’t you say, then penalize Israel for building apartments and streets on land the U.S. decides doesn’t belong to it, but don’t give the Palestinians a free pass for killing people. That’s not a fair and humane transaction.

I only hope that your threat to Israel was not a political response to three congress people and well known critics of Israel who have announced their support for Bernie Sanders. If this were the case, then playing politics with Israeli lives will not look good on your resume. 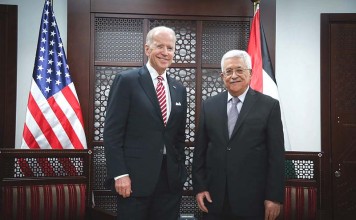 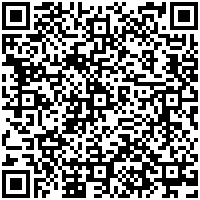