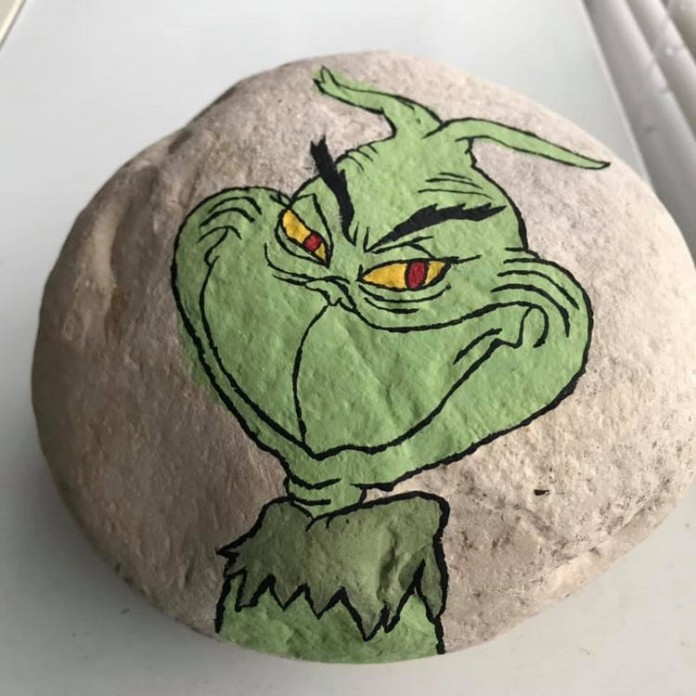 The Kan public broadcaster is reporting that the new restrictions will limit protests, shutter synagogues, and only allow essential businesses to carry on working.

“I am ashamed that this is your approach, to prevent prayer,” Minister Deri is quoted saying.

Webster’s Dictionary Definition of the ‘Grinch’:

2) In between indulgent wine collectors who ignore price tags and frugal wine grinches who live by them are those wine lovers who know quality when they taste it, but refuse to spend a small fortune to get it.

3) The sheer delight of watching Britain’s Got Talent judge and notorious grinch Simon Cowell grow a heart right before the audience’s eyes.

The Grinch is a fictional character created by Dr. Seuss. He is best known as the main character of the children’s book How the Grinch Stole Christmas! (1957).

The Grinch has become an anti-icon of Christmas and the winter holidays, as a symbol of those who despise the holiday, much in the same nature as the earlier character of Ebenezer Scrooge.

I am sorry to use a Christmas analogy to describe the loss of our most important Jewish High holidays, but being an American transplant to Israel, it is the best analogy I can use to describe the loss of joy in Israel at our most important time to communicate with G-d, Yom Kippur. No one really looks forward to Yom Kippur, because it is judgement day and anybody in their right mind tries to avoid appearing before the King and getting a judgment, but if you survive it, you get to the most joyous time of the Jewish year, Sukkot, with its party atmosphere and family time.

This is Thursday morning in Israel. We don’t know the final details yet, but a full lockdown as opposed to a partial lockdown we are currently in is supposed to start tomorrow morning on Friday September 25, 2020.

We just finished the crowning of the King on Rosh Hashanah, but the King of Israel politically has decided we aren’t suffering enough, and there have been too many protests, so let us ruin the rest of the year as well, by throwing us out of the synagogue on Yom Kippur and stopping the fun and friendship of the week of Sukkot. The Government had already taken away our right to travel more than a kilometer on Sukkot which killed any holiday plans for travel, and now with a lockdown it will be illegal to go to someone else’s Sukkah locally and have a shared meal or a toast.

This is of course all in the name of a mysterious virus that has shut down our strong economy and brought us into a rescission. I am not a Doctor. Maybe the government isn’t telling us everything about the virus and it is going to kill everybody, although no more people have died in Israel this year then in a normal year. If it is going to kill everybody let us at least have a final holiday!

On the Beach is a 1959 American post-apocalyptic science fiction drama film from United Artists, produced and directed by Stanley Kramer, that stars Gregory Peck, Ava Gardner, Fred Astaire, and Anthony Perkins. This black-and-white film is based on Nevil Shute’s 1957 novel of the same name depicting the aftermath of a nuclear war.Unlike in the novel, no one is assigned blame for starting the war; the film hints that global annihilation may have arisen from an accident or misjudgment. As everybody dies with a final scene of a banner waving “there is still time brother”, people have their final holidays.

To predict last year that the Government of Israel would stop the majority Jewish population in the world from celebrating Yom Kippur in the Synagogue and shutting the country down on Sukkot, is more mind boggling that can be imagined. Can the Moshiach be far behind?

I have to end this sad report with a joke. The Politicians are the Grinch of course as we learn in this story:

Ethel Rubinstein was celebrating her 80th birthday when she received a jury-duty notice. She called the clerk’s office to remind them that she was exempt because of her age.

“You need to come in and fill out the exemption forms,” the clerk said.

“I’ve already done that,” Ethel replied. “I did it last year.”

“You have to do it every year,” the clerk said.

“Why?” Ethel asked. “Do you think I’m going to get younger?” 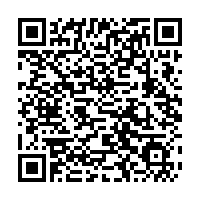