Jerusalem, we’re informed, is an “Arab city”.  It must be the “capital of Palestine”.

On the issue of demographics, the numbers make things quite clear that even before modern Zionism began, the city was Jewish and only Muslim repressive policies artificially kept the numbers of Jews down before the mid-19th century.

Here are the charts from Yehoshua Ben-Arieh’s book:-

And how, for example, did the Jerusalem look in 1912?  Here’s looking out over the area then below the Jewish Quarter (later tore down at 1967) towards the Temple Mount:- 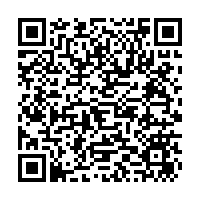