Despite his remarks earlier in the day saying there would be no talk of reinstating restrictions, late Wednesday night restrictions were indeed imposed on a number of neighborhoods within Arab communities in southern and central Israel.


The Ministerial Committee on Restricted Zones decided Wednesday night to designate the following as coronavirus red zones, beginning Thursday at 5 pm, until Tuesday at 5 pm.
1. Neighborhoods 42 and 43 in the Arab town of Kuseife in the Negev
2. Neighborhood 1 in Hura in the Negev
3. The town of Reineh in northern Israel

Israeli children in all other areas are returning to their schools in accordance with the plan set forth by the Coronavirus Cabinet in its previous meetings.

“We cannot talk about the date for the next closure,” Levy said earlier in the day, denying the ministry and Coronavirus Cabinet planned to implement another general lockdown for the upcoming Hanukah holiday, which begins on December 10.

Levy also had bad news about the likelihood of stopping the pandemic in its tracks by the end of this year; he contradicted an earlier report that said the new Pfizer coronavirus vaccine would begin to arrive in Israel in the early part of next month, saying it was unlikely that would happen.

“We may get a small shipment at the end of December but really we’re looking at the first or second quarter of 2021,” he said.

The Jewish State has purchased eight million doses of the Pfizer vaccine — enough for four million Israelis — at a cost of $237.5 million. Millions of doses of vaccine were also purchased from Moderna and AstraZeneca. In addition, discussions are taking place with the Russian government about the possibility of purchasing its Sputnik V vaccine.

A Health Ministry committee met Wednesday to start the discussion on how the vaccines will be distributed, and who will be at the top of the list for receiving the vaccine first. Levy also confirmed information from officials last week who said medical personnel are likely to be first to be inoculated, along with those at highest risk for complications from the coronavirus.

According to the Health Ministry, there were 833 new cases of COVID-19 on Wednesday diagnosed from the 59,545 coronavirus tests conducted in the past 24 hours, which means a 1.8 percent positivity rate. The ministry reported 285 people in serious condition, including 108 patients who required ventilator support. In the past seven days, 64 people have died. 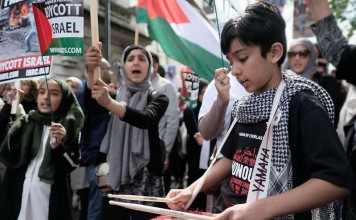 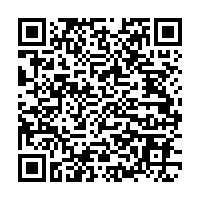