Iran has suffered from an economic crisis and domestic instability for years due to harsh U.S. sanctions and, within the past 12 months, ramifications associated with the global coronavirus pandemic. Now, it is seeking a way out by trying to manipulate the Biden administration into making concessions as a prerequisite to talks about its nuclear program.


U.S. President Joe Biden and his foreign-policy team are working on how to renew nuclear talks with Tehran—first, by urging the Islamic Republic to return to strict compliance within the parameters of the original 2015 deal made under the Obama administration. Yet Iran’s leaders are demanding preconditions on removing sanctions that the Trump administration imposed after it withdrew from the nuclear deal in May 2018.

So far, the Biden administration has rejected such insistence.
Professor Ronen Cohen, an Iran expert and the head of the Middle East & Central Asia Research Center at Ariel University, tells JNS, “Both the U.S. and Iran know they will have to negotiate an agreement and that it would be preferable to do it around the table than to leave matters to the battlefield.”

From Iran’s perspective, says Cohen, the regime is not interested in a major confrontation with the United States, instead preferring to “squeeze and pressure” the Americans and Europeans so that if and when it winds up at the negotiating table, it might gain the upper hand.

Cohen does not, however, think that the Iranians are underestimating the Biden administration or that it will be as kind as the Obama administration was in previous negotiations.

Biden’s early use of military force against Iranian-backed militia groups in Syria last month signaled that the president is not afraid of using hard power. Yet Iran realizes that the United States would prefer a negotiated solution than an escalation and is using this factor to its advantage.

On the Israeli front, Iran is not seeking military confrontation at this point, according to Cohen.

Still, leader Hassan Nasrallah of Hezbollah, an Iran proxy, could take aggressive action at any time. That could trigger not just a harsh response from Jerusalem but foment a larger conflict that would pull in America as well.

Ramin Parham, an exiled writer from Iran and author of the new book, New Constitutionalism (in Persian and published in London), tells JNS that Tehran is engaged in brinkmanship with the United States, where its position is influenced primarily by domestic existential threats.

Parham describes a battered regime as “exhausted economically and severely shaken politically after three major waves of nationwide protests over the past 10 years or so.”

“The regime’s situation is not dissimilar to that of the former Soviet Union before its collapse,” says Parham. “The key question is whether the inevitable collapse will be controlled or chaotic.”

He adds that “the widening internal divide between the technocratic and ideological factions are likely to become conflictual.”

The technocratic elite seeks normalization with the West, similar to the masses’ aspirations, while the ideological block is continuously struggling for its survival and safeguarding its sectarian interests.

Parham sees the Islamic Republic as historically miscalculating its strategic positions, whether in the Iran-Iraq war or the development of its nuclear program—a pattern of strategic miscalculations that have led to sanctions, isolation and economic devastation.

“The regime is weaker than ever before and its base of supporters has shrunk,” assesses Parham, adding that its leaders are likely to make another miscalculation over its domestic grassroots opposition, which is based more on Iranianism and that could overcome Islamism.

Parham views the upcoming June presidential elections as a possible tipping point in the fight over the succession of the aging leader Supreme Leader Ayatollah Ali Khamenei.

Still, demonstrations against the regime over the years have not led to its fall. Parham attributes this to “the lack of a realistic political discourse and a resolute patriotic opposition in an otherwise unorganized opposition.”

He charges that “nothing is more important in the months ahead than a policy of maximum political pressure on the regime.”

He also sees no choice but to go through a transition period that would require a kind of “patriotic and enlightened authoritarianism.”

Parham envisions a transition period led by a military-technocratic coalition determined to reboot the economy, normalize relations with the United States, lift sanctions and allow for the growth of civil society—pre-conditions for an Iranian brand of a future democracy.

Of course, there have been numerous predictions of the regime’s downfall in recent years, and yet it still remains able to threaten Israel, Saudi Arabia, the Gulf states and Europe with its saber-rattling.

According to a report in The New York Times, informal talks between America and Iran over a return to the nuclear deal could begin in weeks with Tehran likely to get at least some injunctions removed in return for holding talks. The report added that when dialogue does begin, it’s expected that both sides will take simultaneous steps towards coming back into compliance.

Since 2018, Iran has moved away from the deal’s limits on its stockpile of uranium and begun enriching to 20 percent, not to mention its illicit oil exports and mayhem in the Persian Gulf.

“The struggle against Iran is an exhausting conflict, yet Tehran’s leadership has a huge amount of patience,” affirms Cohen, who measures the conflict in terms of centuries; that said, its leaders have eyed the long game, rebuffing the need to win in the short term. 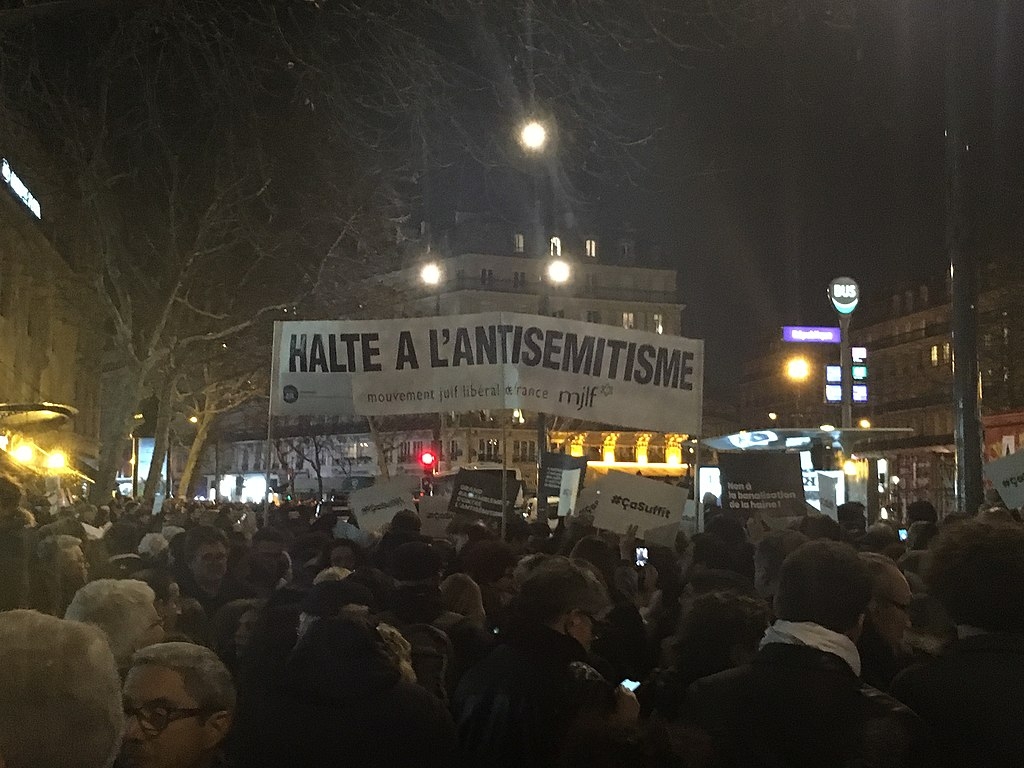 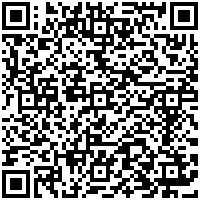