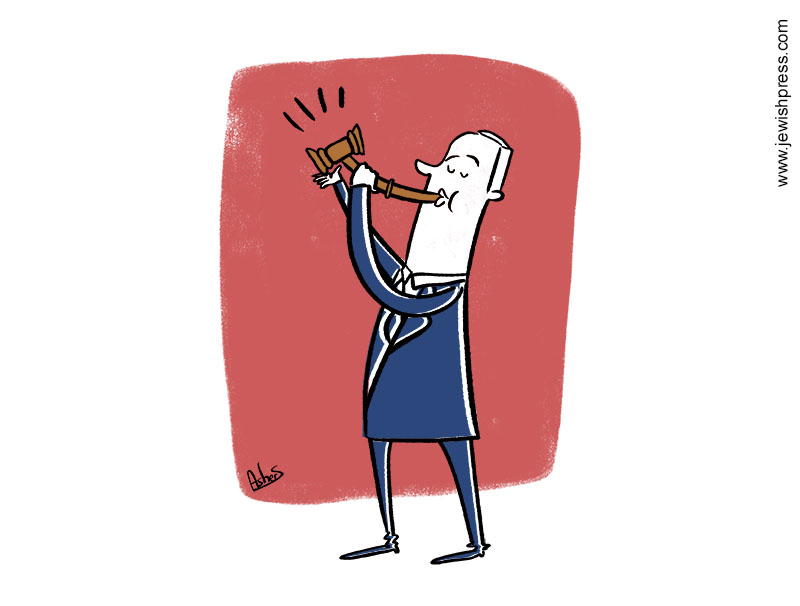 This week a legal proceeding is taking place that may have as much if not more to do with the future of Israel’s government as the stalemated negotiations to form a new governing coalition. Lawyers representing Israeli Prime Minister Benjamin Netanyahu are presenting evidence to Attorney General Avichai Mandelblit in four days of hearings that are his last chance to stop indictments on corruption charges. The prime minister’s attorneys say they are presenting new evidence. Yet the expectation is that Mandelblit, who has already signaled his willingness to formally charge Netanyahu on three separate cases of alleged wrongdoing, is just going through the motions and will, in due course, decide that the prime minister will be put on trial and face jail time if convicted.

The unseemly spectacle of a prime minister called on the carpet in this fashion has been widely depicted as being more about preventing Israeli democracy from being subverted by a criminal would-be tyrant as it is about Netanyahu’s fight for his freedom. However, even those who disagree strongly with the prime minister’s policies should be opposed to the manner in which he may be taken down. Far from being a defense of Israeli democracy, the effort to destroy him via the legal system is actually a greater threat to the future of the Jewish state than anything the prime minister has allegedly done.


The media narrative of the three corruption charges that Netanyahu is facing is largely centered on the notion that his ability to hold onto power is a threat to the rule of law. He is widely depicted as a cynical autocrat at war with the judiciary, the media and democratic values. His administration is also seen as not so much as an expression of popular will, but of a cult of personality centered on an unaccountable inner circle dominated by his wife, Sara, and son Yair, whose behavior is as egregious as it is at odds with the good of the state.

Netanyahu’s detractors want him to be labeled a felon, humiliated and marched to jail not necessarily to tarnish the legacy of the country’s longest-serving prime minister—as it indeed would—but, in the terminology of politically correct culture, to “cancel” it.

The problem with this effort is that it has conflated legitimate concerns about having anyone, no matter how successful, stay in such a leadership role so long with partisan and ideological criticism of Netanyahu. Those who oppose him aren’t so much convinced that he’s a criminal as they are delighted that a way has been found to depose him by means other than defeating him at the ballot box.

His critics act as if Netanyahu has been caught in some act of egregious public corruption. And were that so, then the attempt to hound him from office as a criminal would be justified. But the underlying facts don’t seem to support the tone of righteous indignation being thrown around in the discussion about the ominously titled Case 1000, Case 2000 and Case 4000 for which he faces possible indictment.

The first of these cases is about him accepting gifts of champagne and cigars from wealthy friends. As retired Harvard Law Professor Alan Dershowitz wrote earlier this year, there is no regulation—either in the United States or Israel—detailing the difference between what would constitute a legal gift of smaller items like champagne and cigars, and ones that would be so large as to be an illegal bribe. Prosecuting a sitting prime minister on a charge without being able to define that difference on such an inconsequential issue is not just absurd, but seems to be the product of a political agenda.

The other two charges are equally hazy.

Case 2000 involves a conversation Netanyahu had with a publisher about him getting better news coverage from hostile media if he was able to help him suppress the work of a competitor. But this supposedly criminal plot never was put into motion, in large part because Netanyahu didn’t have the power to hold up his end of the potential bargain. More importantly, politicians are always seeking better media coverage. Treating such efforts as crimes would mean locking up virtually everyone in the governing class in the United States, as well as Israel.

Case 4000 is considered far more serious since it alleges that Netanyahu did regulatory favors for a hostile publisher in exchange for more sympathetic coverage. But, again, there is no law that states legislators or a government can’t back measures that would help a publisher in order to be portrayed more sympathetically, although such a quid pro quo, if it were to have happened, certainly doesn’t make for good optics.

What’s going on here, as Dershowitz noted, is that “vague, elastic and open-ended laws” are being stretched so as to target a particular individual, even though the “crime” in question is something that is actually normal political conduct and not some nefarious plot.

By allowing this prosecution to go forward, Mandelblit is setting a precedent that would allow police or prosecutors with an existing agenda to knock off virtually anyone and effectively legitimize the criminalization of political differences.

Israel might be better off if Netanyahu were to step down, though his achievements in his decade in office gives him a good argument for his continued tenure. Still, that decision should not be influenced by tissue-thin charges not be confused with actual corruption. The prime minister’s foes just didn’t like the fact that Israel’s voters put Netanyahu in office and kept him there for so long. But they did so because they supported policies his critics didn’t like, including efforts to reform Israel’s imperious judiciary. But that resentment with the outcomes of democratic elections should never be confused with defending democracy.

Israel’s voters should determine Netanyahu’s fate, not the attorney general. If Mandelblit really wants to defend the rule of law, then he should drop the charges, and let the prime minister’s fate be decided in an election that wouldn’t be dominated by legal proceedings that have little to do with justice or democracy. 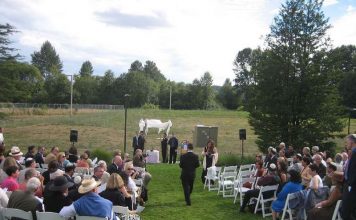 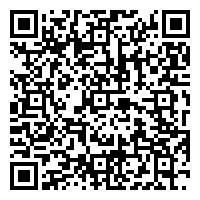