However one comes out on the impeachment/conviction divide, there is one aspect that should trouble everyone: the refusal of Democrats to accord any legitimacy to the decisions of duly authorized decision-makers.

We are not referring to mere dissatisfaction over results. What we have in mind are things like the vow of Democratic congressional leaders to reject any verdict of acquittal of President Trump – not by working against his reelection, but by resuming their investigations, including subpoenas, hearings, renewed impeachment proceedings, and the rest.


Of course, this stubbornness is unfortunately not new. After the 2016 presidential election, Democrats tried to get recounts in many states based on patently manufactured predicates. They then moved on to persuading some Electoral College electors to vote against their mandates in order to craft a winning majority for Mrs. Clinton. And then they refused to accept the results of the Mueller Special Counsel inquiry.

This was followed by their rejection of some of the findings of the inquiries launched by Michael Horowitz, Inspector General of the Department of Justice, into former FBI Director Comey and FISA applications since they credited some of the concerns voiced by President Trump. And more recently, they have asserted that senators who did not agree with them on the need for witnesses at the impeachment trial or the need for Mr. Trump to be removed from office were complicit in a White House cover-up.

To be sure, Congress has an oversight role to play and, as a practical manner, has the ability to investigate pretty much whatever it wants to. And we surely understand that Mr. Trump threatens much of the Democratic Party wish list. But we yearn for the days when there was a loyal opposition that accepted the legitimacy of its adversaries who prevailed in the last election and worked toward success in the next election. An opposition that did not go about trying to bring the tactics of the street into the halls of Congress. 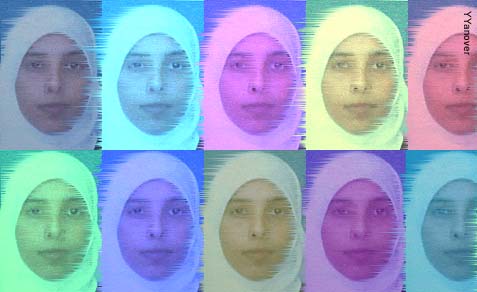