Despite the First Amendment’s guarantee of religious liberty, the Biden Administration and the Democrats seem determined to emasculate the role religious institutions may play in American life. For four years, the Trump Administration and the U.S. Supreme Court moved towards eliminating unnecessary barriers these institutions’ full participation in American life by delegitimizing the practice of excluding certain groups solely because of their religious affiliation.

But the much touted Build Back Better legislation is a virtual declaration of war against that trend. It would specifically block synagogues, churches and religious schools providing child care from receiving new funding for infrastructure improvements because the money would be spent on their general facilities. It would also impose a non-discrimination provision that would force religious institutions to choose between disqualification and abandoning their tenet-based policies such as those on gay rights.


Thus, one provision dealing with grants to improve child care safety specifically authorizes providers to use the funds to “acquire, construct, renovate or improve” their facilities. But another provision says, “Eligible child care providers may not use funds for buildings or facilities that are used primarily for sectarian instruction or religious worship.”

The proposed legislation’s use of the word “eligible” is dripping with irony. But at all events, as noted, a series of recent decisions by the United States Supreme Court has adopted the approach articulated by Chief Justice in one of the cases: “A state need not subsidize private education. But once a state decides to do so, it cannot disqualify some private schools solely because they are religious.” There would seem to be little doubt that the new effort at exclusion would not survive judicial scrutiny.

The legislation also contains a non-discrimination provision mandating that all child care providers seeking Build Back Better funding must comply with federal non-discrimination statutes, including those covering sex and sexual orientation. Religious organizations are currently exempt from such laws, but they would now have to change their hiring policies and curriculum or opt out of the new funding program.

It is noteworthy that a series of executive orders issued by President Donald Trump granted safe harbors to religious groups in this regard in the context of federal initiatives. The United States Supreme Court has similarly required that religious institutions be granted exemptions from general legal requirements that ran up against the tenets of their faith regarding contraception and same sex marriages.

As we see it, the Biden Build Back Better plan’s double-edged anti-religion sword is an anachronism. We hope the President and Congress will rethink and come to abandon it. 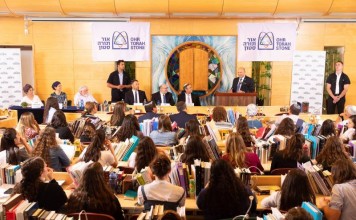 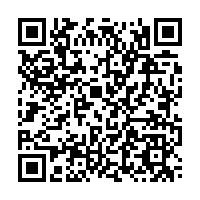