Question: If a person passes away on Yom Tov, do we bury him on Yom Tov or wait until after Yom Tov?

Answer: Generally, we endeavor to bury someone who has passed away as soon as possible. The Torah (Bamidbar 20:1) states regarding the passing of Miriam, “Va’yavo’u Bnei Yisrael kol ha’edah Midbar Tzin ba chodesh HaRishon vayeshev ha’am be’Kadesh va’tamat sham Miriam va’tikaver sham – The Children of Israel, the whole congregation, came to the desert of Tzin in the first month and the people sojourned in Kadesh; Miriam died there and she was buried there.”

Commenting on the phrase “and she was buried there,” the Talmud (Mo’ed Katan 28a) notes that she was evidently buried near where she died (samuch le’mita kevura). Rabbenu Chananel alters the text to read, “teikef le’mita kevura,” that is: “Burial immediately follows death.” In other words, the Gemara is either referring to proximity in space or proximity in time.

The Rambam (Hilchot Avel 12:5) quotes the Gemara, which discusses proper burial practices for women. It states that the bier of a woman is never taken out to a town square for eulogies because of respect and propriety. The Rambam writes, “Samuch le’mitatah kevuratah – Close to her death is her burial.” His ruling on the matter appears to be limited to women.

The Tur (Yoreh De’ah 355, Hilchot Avel) and Rema quote the Rambam, and explain that women must be accorded special consideration and respect.

How do we know, though, that all deceased Jews – not just women – should be buried as soon as possible? The Torah (Devarim 21:23) states regarding a person executed by beit din, “Lo talin nivlato al ha’etz ki kavor tikberenu bayom hahu ki kilelat Elokim talui – His body shall not be left all night upon the tree, but you shall surely bury him on that day, for a hanging person is a curse of G-d.”

This pasuk is quoted by a mishnah in Tractate Sanhedrin (46a) dealing with executions. The mishnah states: If he is left [hanging] overnight, a prohibitory command is transgressed, for it is written, “His body shall not be left all night upon the tree, but you shall surely bury him on that day, for a hanging person is a curse of G-d” – as if to say, “Why was he hanged? Such was the result of his having cursed the Name of G-d, that the Name of Heaven is profaned.”

The mishnah states further: “The [Sages] didn’t just say it regarding [someone who was executed]; rather, anyone who lets his dead lie overnight [without burial] transgresses a prohibitory command. However, if the dead was left overnight because of his honor, either to procure for him a coffin or a shroud, there is no transgression.”

The Gemara (46b) notes (see the textual alteration of the Yalkut, found on the margin) that leaving a deceased overnight also runs afoul of a positive command: “Ki kavor tikberenu – You shall surely bury him.” The emphatic infinitive “kavor tikberenu” indicates that this double transgression applies to those responsible for any burial.

The prohibitory command not to delay burial, though, applies to anyone who has deceased unless extra time is needed to procure a coffin or shrouds – as stated in the Mishnah (46a) and amplified in a baraita (47a): “[A relative] does not transgress if he kept him overnight for his own honor – to inform [neighboring] towns of his death, to bring professional women mourners [mekonenot] for him, or to procure a coffin or shroud for him.”

The Mechaber (Yoreh De’ah 357:1-2) accordingly rules that it is forbidden to delay a burial to the next day unless one does so for the honor of the deceased. (The Mechaber also mentions relatives from afar needing time to come for the funeral.) It is praiseworthy to remove the bier with haste, unless it is the bier of one’s mother or father. Removing their biers in haste is considered a disgrace unless they pass away on the eve of a Sabbath or Festival or if heavy rain is falling on the bier (see Shach ad loc.).

The commentary Beit Hillel (ad loc.) states that today one hurries with the burial of one’s father and mother as well; no distinction is made between parents and other deceased people. 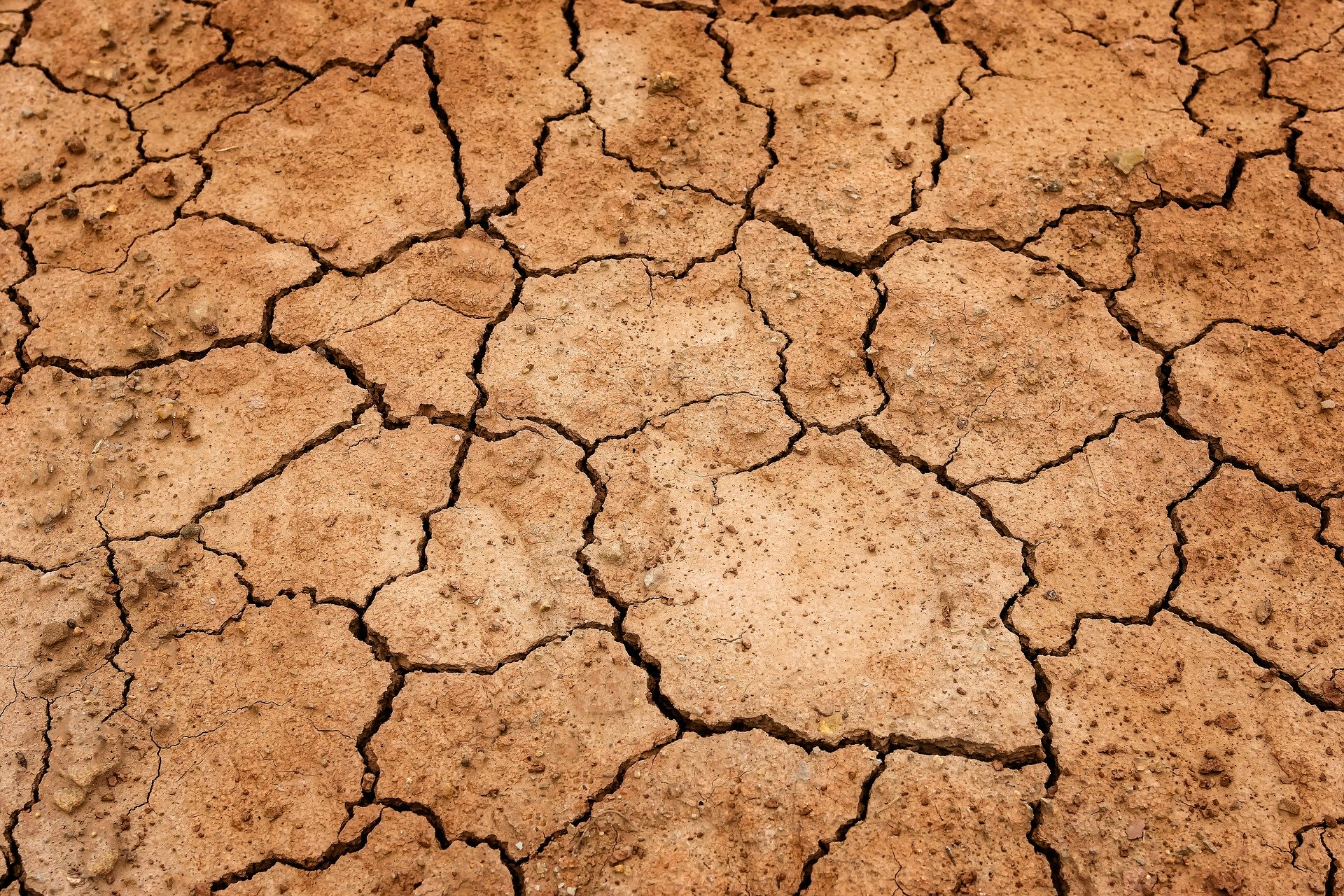 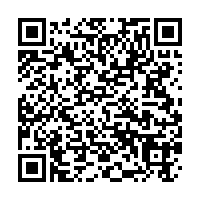