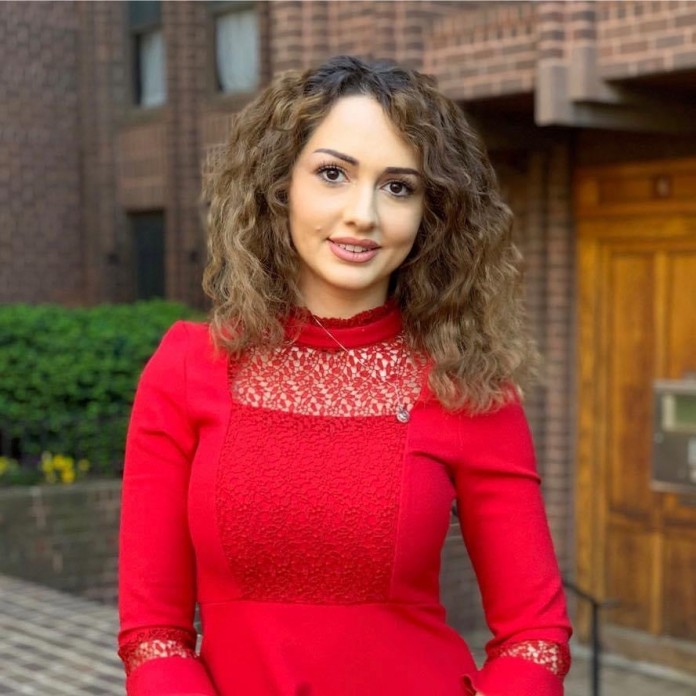 What do many Arabs today think about Israel? Hadeel Oueis, is an Arab woman who fled the civil war in Syria. Making her way to the United States, she became a journalist who today reports from Washington D.C. for Arabic news outlets. She speaks with Tamar Yonah about life in Syria as a child, growing up and going to school where she was taught to hate Jews and Israel. She describes what it was like to vote in Syria, with only one candidate on the ballot, where you could check ‘yes’ or ‘no’, and about the secret police in Syria who used regular intimidation against its people. Finally, in 2011 when civil war broke out in Syria, Hadeel fled to Turkey, and then Europe, and ultimately received a visa to the USA. Of the change of heart by many Arabs today, she says: “They never saw Israeli soldiers in Damascus, Aleppo, or Homs, but they saw Iranian militias with heavy weapons killing them.’ Hadeel states that many Arabs just want peace and a good economy to get on with their lives, and now with the Abraham accords, things have begun to move in that direction. But will things stay on track if Trump loses and Biden becomes president? Hear what Hadeel thinks about the matter. Follow Hadeel on twitter at: @hadeeloueiss 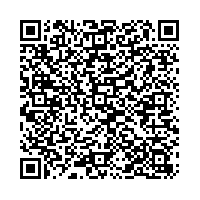