In my opinion: The main event of the week was not just Netanyahu, but the
conference discussing the Pompeo Doctrine regarding the legality of Israeli settlements in Judea and Samaria to which I have devoted a large part of this programme.


Hear: The Unprecedented Arrogance of Polish President Anjey Duda. An insult to the victims of Auschwitz and the survivors of the Holocaust.

Also:The Ceremony of presenting Letters of Credence to Israel’s President by new Ambassadors. Listen how President Rivlin talks up our country.

And: Antisemitism on Campus in the UK. An insider’s account.

Finally: The Malka Leiffer story is set to end with her extradition to Australia. 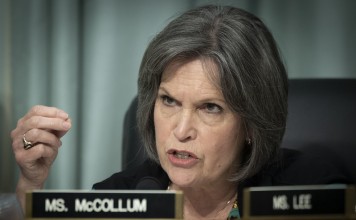 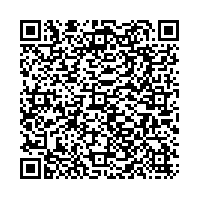