Israeli security forces confirmed on Sunday morning that the IDF and Shabak carried out a joint operation over recent months in which they located dozens of weapons across Judea and Samaria. During the operation, security forces also discovered machinery used to produce arms.

According to a statement released by the Shabak, “On Friday, March 10 [security forces] found fifteen improvised rifles hidden in the village of Y’abad near Jenin. The information about the weapons was obtained during an investigation by the Shin Bet of a weapons producer.”


The activities are consistent with earlier operations carried out by the Shabak and IDF in recent months. “On March 1, [security forces] discovered and confiscated equipment used to produce weaponry,” the statement read. 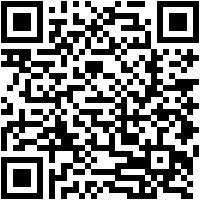