Eli’s Restaurant, a popular kosher eatery in Washington frequented by politicians, will move instead of closing down.

After announcing in October that the restaurant would close because of a redevelopment project, it announced this week that it would move three blocks from its current location at the southeast corner of the intersection of N and 20th streets, NW, where it has been since 2004.


A petition  circulated on Change.org, garnered more than 400 signatures from supporters who stressed to the owners “how important it is that they find a new location in DC and continue to serve the downtown Jewish community.”

At least one other kosher eatery is open in downtown Washington, at the local JCC. 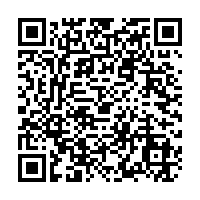