On Tuesday, Jews commemorate the 17th of Tammuz. The day is a fast day in which we recall the breaching of the walls of Jerusalem before the Second Temple’s destruction.

In addition, in Yirmiyahu (Jeremiah) 39:2 and 52:6-7 it says that the walls of the First Temple were breached, though the Talmud Yerushalmi 23A says that the actual date was also the 17th of Tammuz.


Four other significant events occured on that day, including Moshe breaking the two Tablets.

The fast marks the beginning of the 3 week period called “Bein haMetzarim” which ends on the fast day of Tisha B’Av, throughout which certain expressions of happiness are reduced. 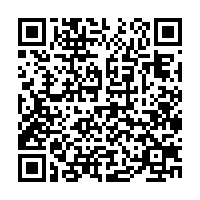