An Arab terrorist dresses as a journalist stabbed an IDF soldier at a checkpoint near Hebro at the Zayit junction around 1:30 OM on Friday.

The terrorist was wearing a “Press” vest. The attack was filmed by a Hamas affiliated TV network who were standing nearby and broadcasting live.


At this point, it is unclear if he was an actual journalist, or just disguised as one.

The terrorist has been eliminated.

The IDF soldier is in moderate condition and conscious. He’s being treated at Shaarei Tzedek Medical Center. 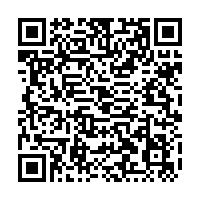