On Saturday, Hamas murdered 4 more Gazans, this time in Jabaliya, in Northern Gaza.

On Friday, Hamas murdered 18 Gazans, and on Thursday they executed 3 Gazans.


During Operation Protective Edge, there are reports that Hamas executed dozens of Gazans.

Hamas is in a panic over what they believe are Israeli infiltrations into their ranks via collaborators, which resulted in some of their senior officers being successfully eliminated by Israel last week.

Hamas are rounding up people they suspect may have assisted Israel with any information.

Hamas may also be using these executions to murder Gazan citizens who are speaking out against Hamas, as well as their political opponents.

Some Palestinian Authority officials are trying to distance themselves from the Hamas executions, even going as far as comparing Hamas to ISIS. 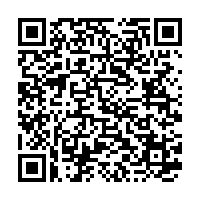