The official State Opening Ceremony for Holocaust Remembrance Day will take place on Wednesday, 27 April, at 8 pm in Warsaw Ghetto Square, Yad Vashem, on the Mount of Remembrance in Jerusalem.

Chairman of the Yad Vashem Council Rabbi Israel Meir Lau will kindle the Memorial Torch and Moshe Meron will speak on behalf of the survivors, with Holocaust survivor Beni Harel reciting the El Maleh Rahamim prayer for the souls of the martyrs.

During the ceremony, Holocaust survivors will light six torches.

During the ceremony, short videos about each of the torch lighters will be shown. Produced and directed by Shira Felix, these videos will subsequently be available on the Yad Vashem website in the section dedicated to Holocaust Remembrance Day 2022. 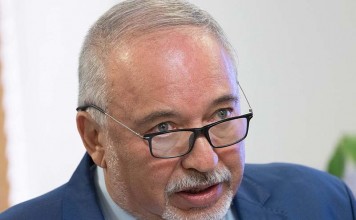 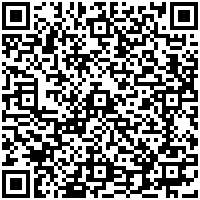