Hamas international political bureau leader Ismail Haniyeh revealed Monday in a video interview with a Qatari newspaper that Gaza’s ruling terror organization would rather ‘fight than switch’ to becoming a peaceful, peace-making government.


Haniyeh told Lusail News in a that the terrorist group rejected an offer of up to $15 billion in development aid, because it came with the condition Hamas would disarm. The offer was made as part of the Trump Middle East ‘Prosperity to Peace’ Plan released this past January.

According to the report, Haniyeh said the parties who came to discuss the funding with the group two months ago were “paid off by major powers. They offered us new projects in the Gaza Strip worth about $15 billion.

“Of course we said this is excellent,” Haniyeh said, “we want to establish an airport, port and economic development projects in the Gaza Strip.”

However, he pointed out, accepting the deal would have meant also accepting the concept of a Jewish State in the area – a direct contradiction to Hamas’ founding charter, which states it will never relinquish its quest to establish a Palestinian state ‘from the [Jordan] river to the [Mediterranean] Sea, with Jerusalem as its capital. 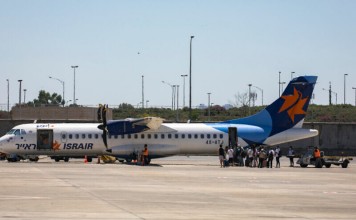 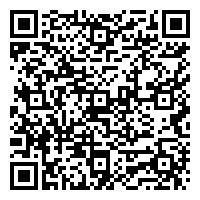