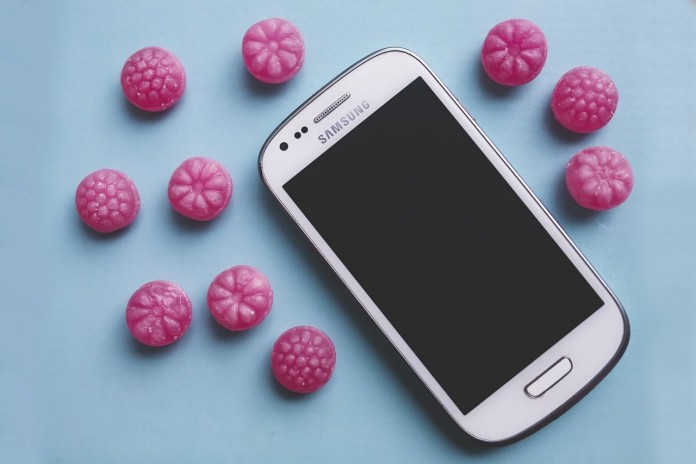 South Korea’s Lee Kun-hee, longtime chairman of Samsung Group, died Sunday at the age of 78, according to that country’s leading news agency, Yonhap.

Lee, who is the son of Samsung’s founder, Lee Byung-chul, transformed the conglomerate into one of the world’s largest business empires. In his effort to challenge his rivals, Lee reportedly asked his employees to “change everything except your wives and children.”


The estimated value of the company is $300 billion. The firm is considered the largest family-run industrial group in South Korea.

The company said in a statement that Lee died with his family at his side. The reins of management are set to pass to Lee’s only son, Jay Wai Lee, who has been the de facto leader of the conglomerate since his father was hospitalized in 2014, according to the report.

The funeral will be private. 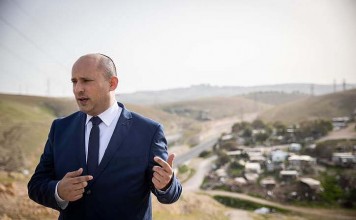