Defense Minister Avigdor Liberman spoke on Monday with Russia’s Foreign Minister Sergei Lavrov in an extended telephone conversation, according to the Defense Ministry.

The two men discussed the situation in Syria, and talks taking place between Russia, Iran and the United Nations in Astana, Kazakhstan over a cease-fire between the Syrian regime and opposition forces.


In addition, Liberman and Lavron discussed the possibility of resuming moribund final status talks between Israel and the Palestinian Authority.

The two men decided to meet at the Munich Security Conference scheduled later this month to continue their conversation.

The Coronavirus Experts Were Wrong, Now They Need Scapegoats 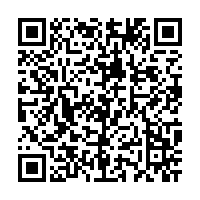