“Come out today with your licensed guns, for those who know how to use it, that’s what needed right now. In a way, this is like reserve duty.”


Barkat also said that the Muslim groups harassing the Jewish visitors and all provocateurs in general have to be prevented from going up to the Temple Mount.

He called on the government to increase the security in Jerusalem’s schools, past 1:30 PM.

Listen to the full interview with the mayor: 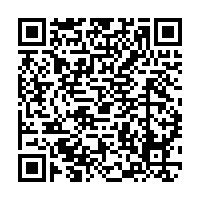