The terrorist from Tulkarem who attacked and stabbed a policeman on Tuesday, May 23, during President Trump’s first visit to Israel died from his wounds on Thursday.

The wounded policeman shot the terrorist after being stabbed in the neck.

Their is an ongoing investigation into the terror attack which is under a gag order. 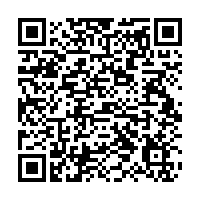