Offshore gas fields should be allowed to export no more than 40 percent of the natural gas they produce, Prime Minister Binyamin Netanyahu announced Wednesday. The Cabinet is expected to approve the recommendation at Sunday’s weekly session.

The limit is more restrictive than the 53 percent that was suggested by a committee set up to come up with proposals on how to manage Israel’s newly discovered energy fields, but opponents nevertheless  protests in Tel Aviv Wednesday night, insisting  all the gas should be kept in Israel for domestic needs in the future.

He estimated that Israel will receive approximately $60 billion from the gas fields over the next 25 years. 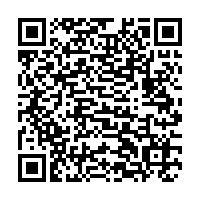