In a two-part referendum held on Tuesday, Puerto Rico voted in favor of becoming a U.S. State.

Congress would need to approve Puerto Rico’s full entry into the Union, if this move goes forward.

It looks like Israel may lose it’s unofficial title as “The 51st State”. 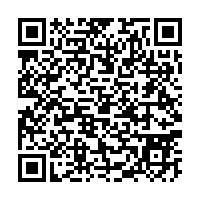