An Arab terrorist opened fire at Israeli drivers as they traveled past the Palestinian Authority village of Aboud, in the Binyamin region, not far from the PA capital city of Ramallah.

This is the second time in as many days there has been a shooting attack in the same area.


IDF soldiers in an observation post nearby spotted the gunfire and notified additional forces.

No physical injuries were reported and no damage was reported.

The shooter fled in the direction of the village of Aboud. Israeli military forces were deployed in a manhunt to track down the attacker, with authorities shutting down the relevant traffic arteries until further notice to aid in the search. 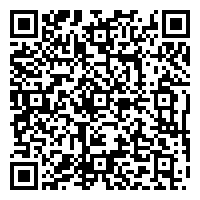